Today’s CHEK Light Up features an intense outdoor light display, a farewell to 2020, and a recovering pup who loves Christmas, plus, some PURRfect holiday pics! 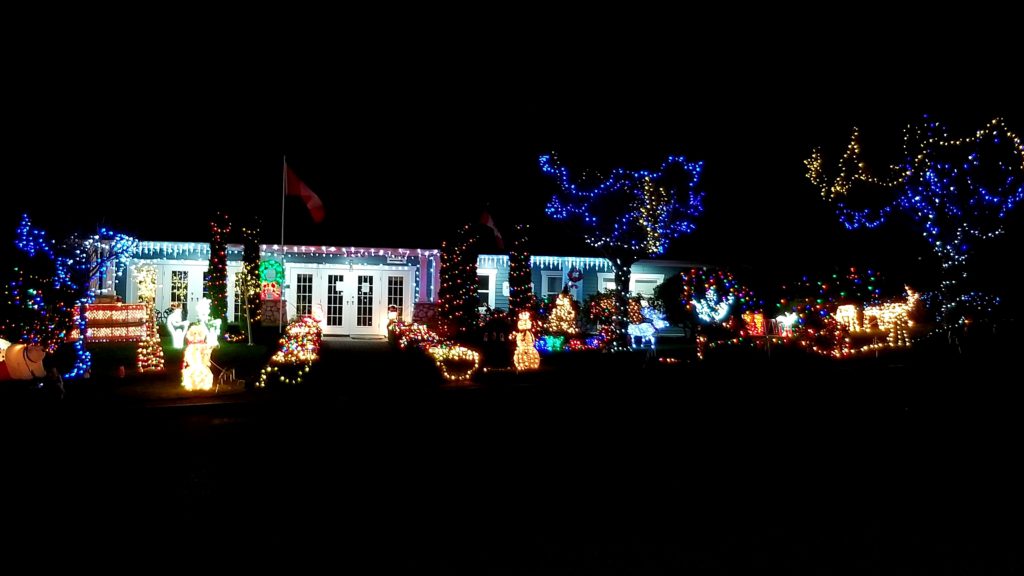 Sue and Neal light up the neighbourhood in Deerwood Nanaimo 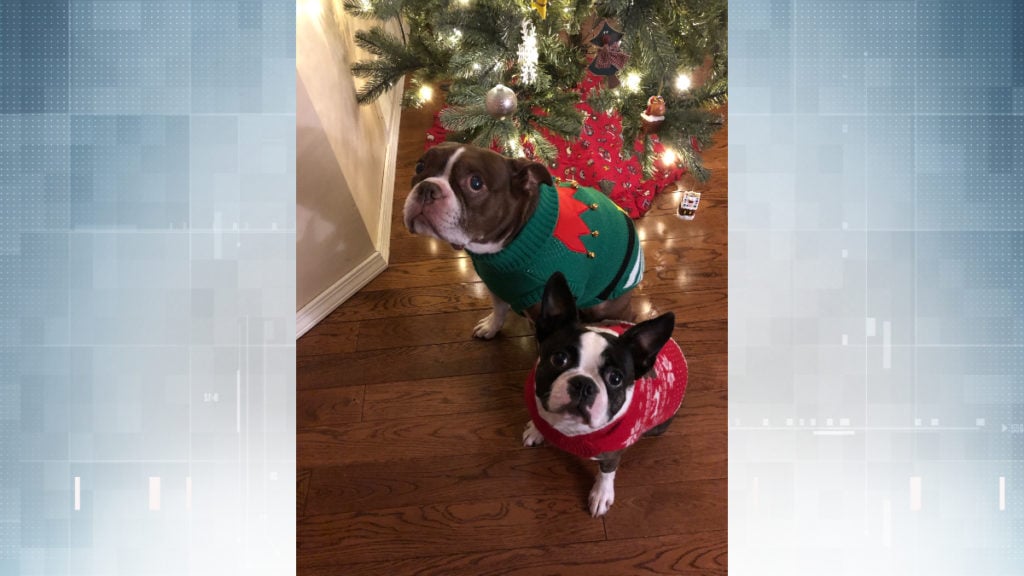 Jasper and Pearl, waiting for Santa with owners Gloria and Doug from Royal Oak 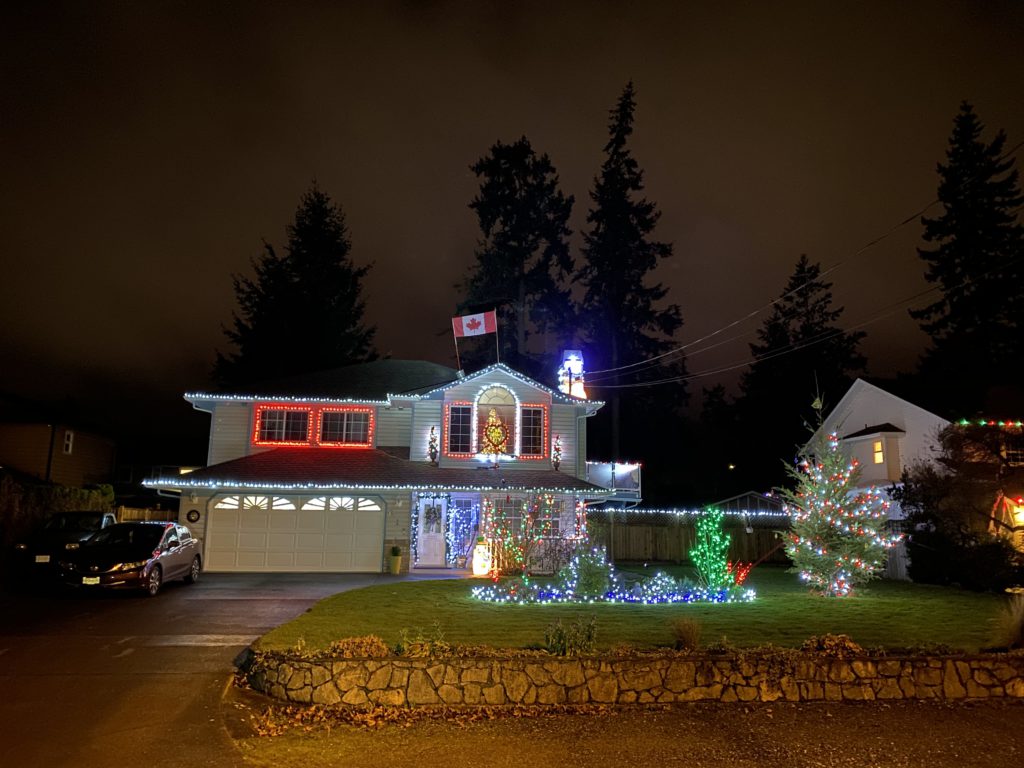 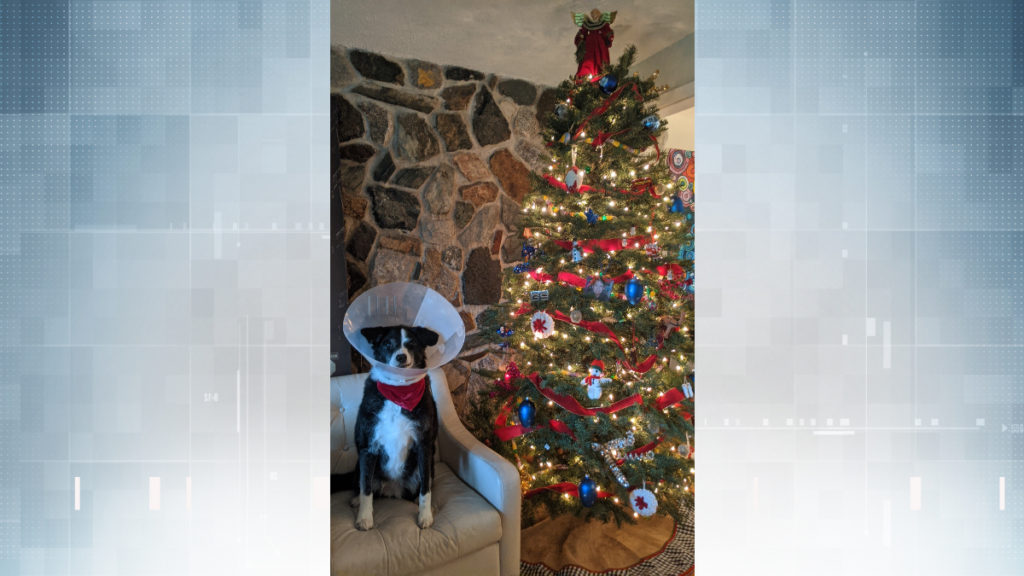 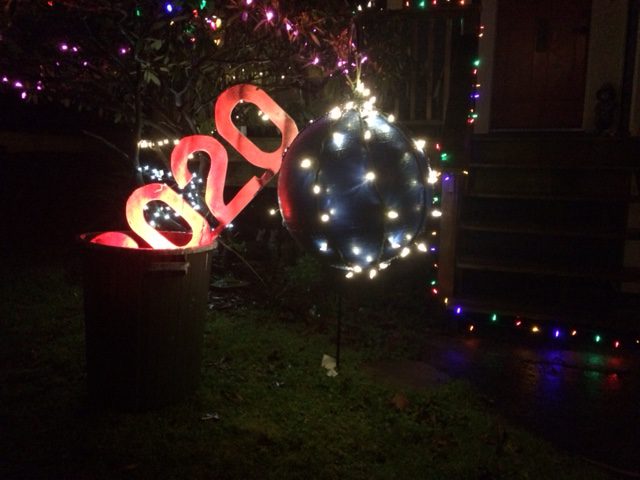 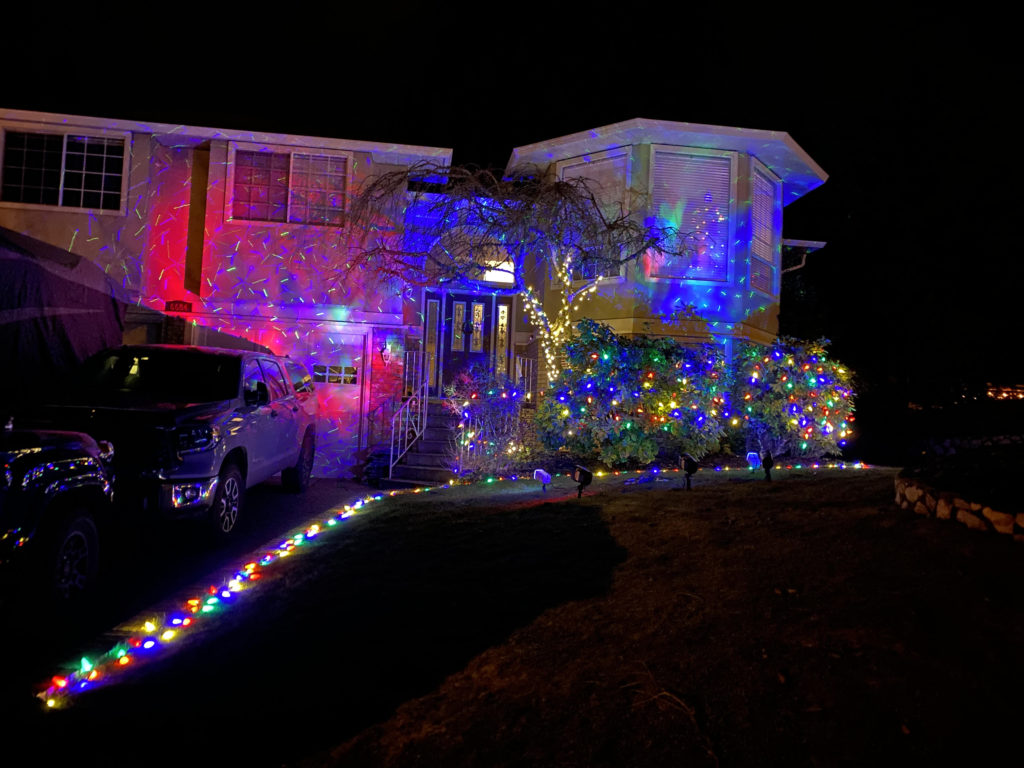 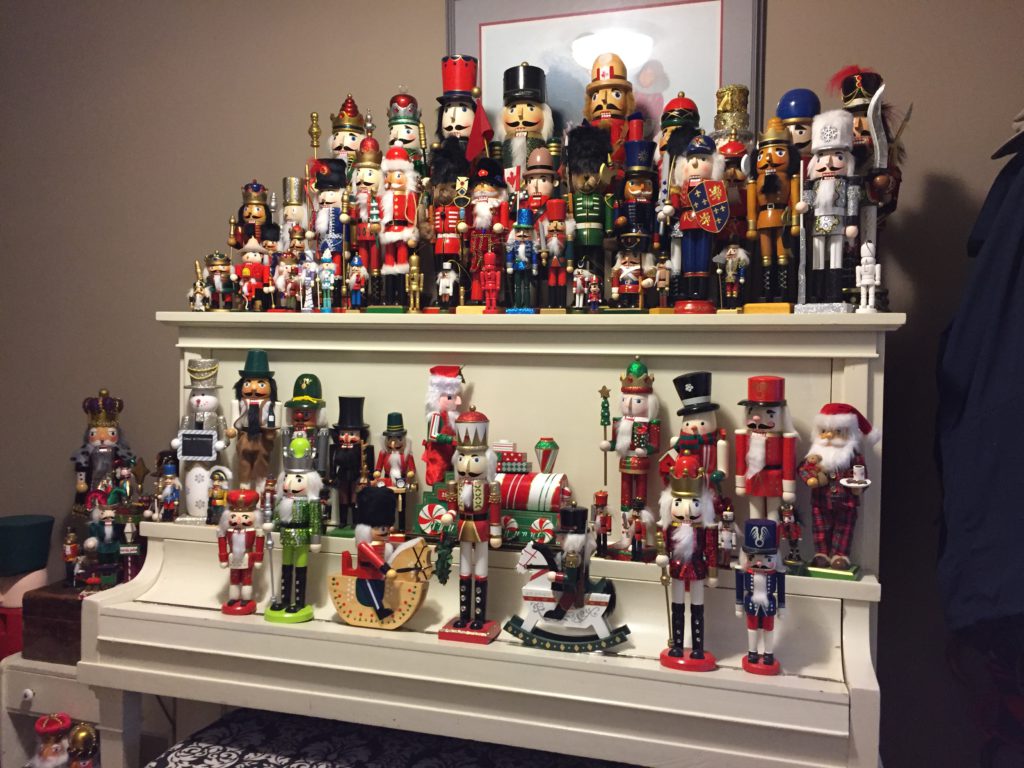 “I have few nutcrackers” -Kathy Gauthier 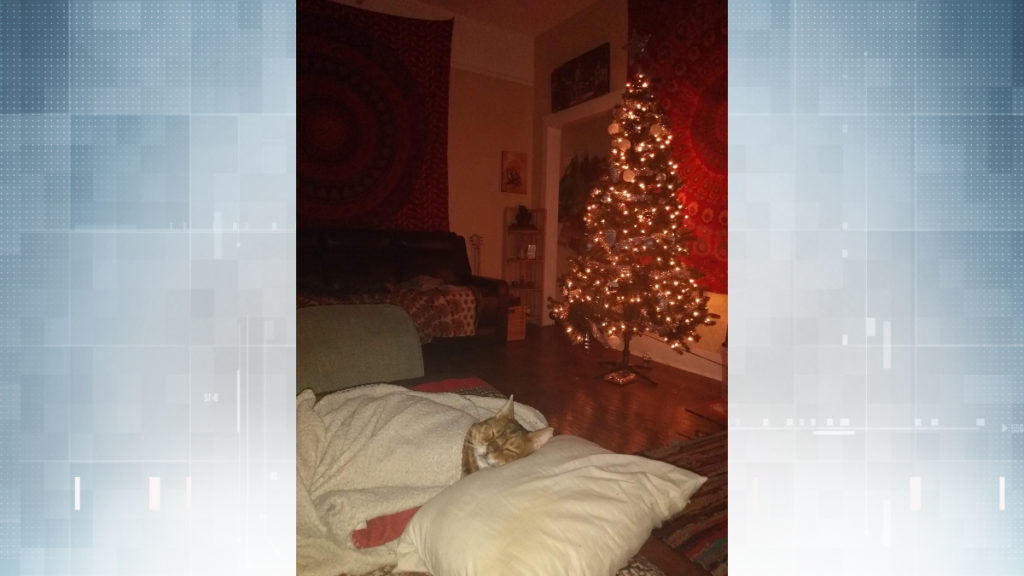 Cat Stephen is enjoying a holiday nap, pamPURRed by Colby and Maisie from Victoria 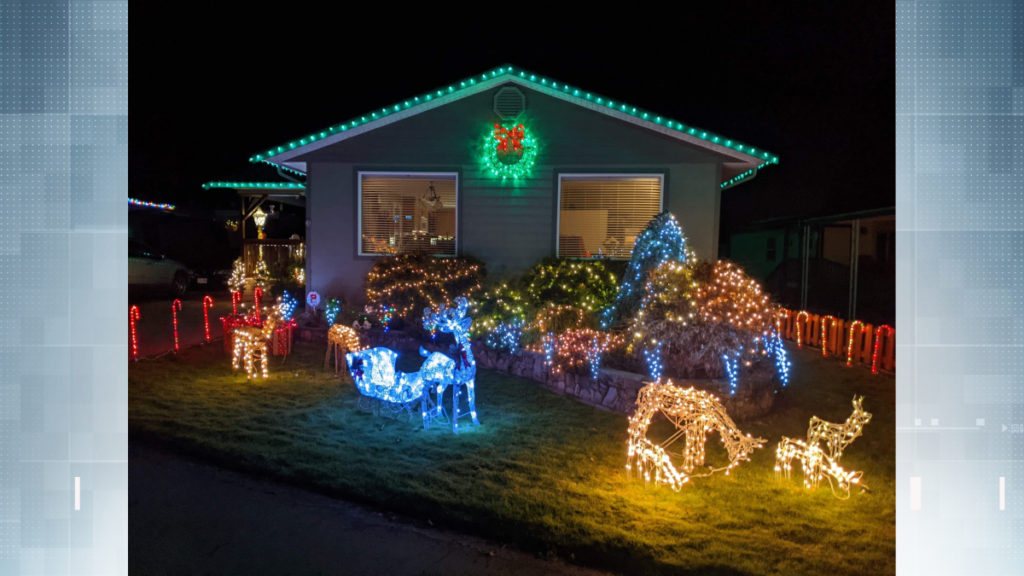 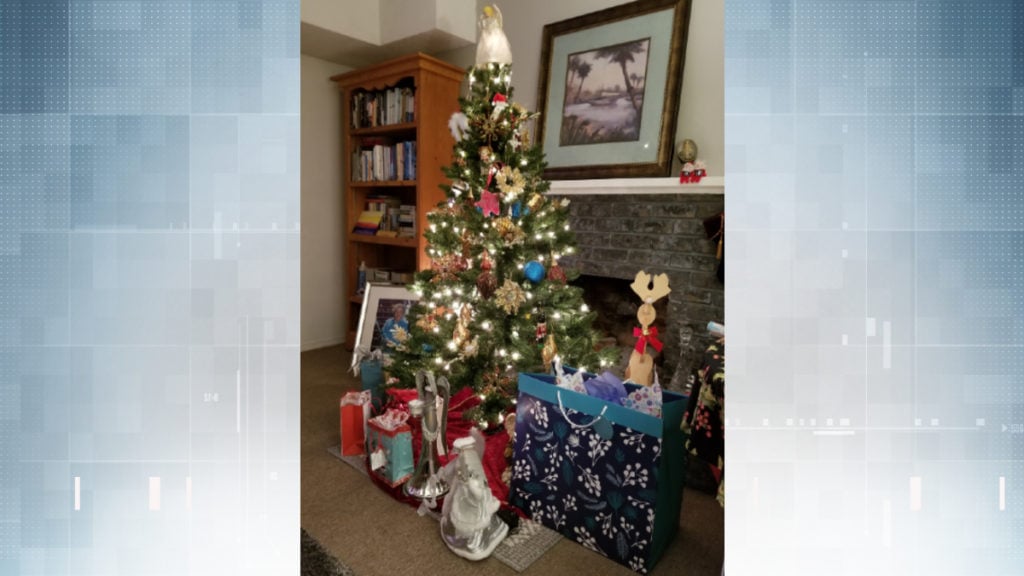 Linda Johnson from Colwood is ready for Christmas with all of those presents! 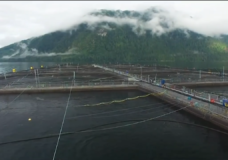 Ban on fish farms in the Discovery Islands called 'historic' 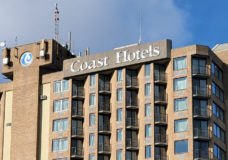