Decommissioned Queen of Burnaby being towed from Union Bay to Richmond: BC Ferries 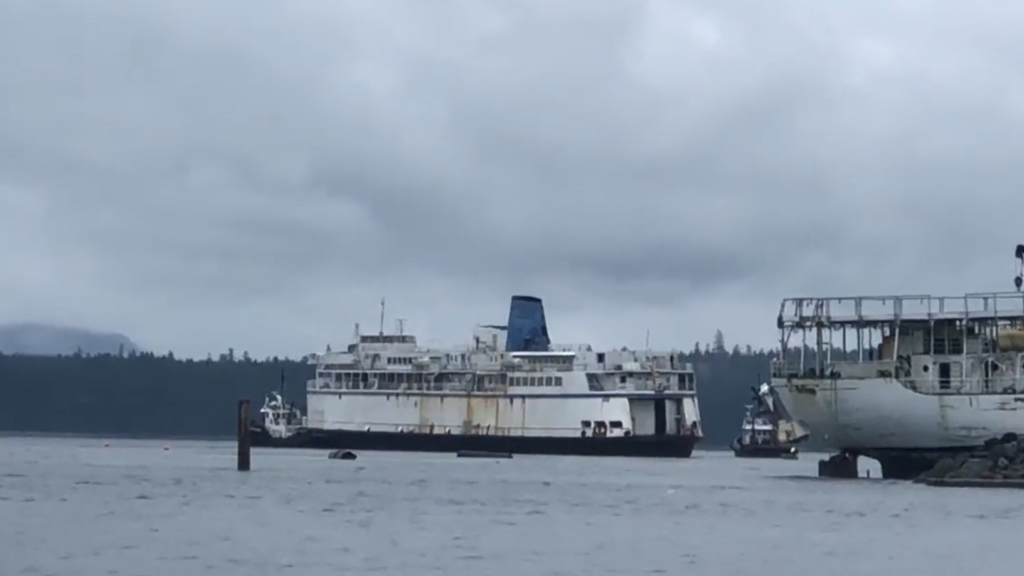 CHEK News
The Queen of Burnaby is towed from Union Bay Thursday, May 12, 2022.

A decommissioned ferry that has been moored in a Vancouver Island bay for several months is on the move again, heading to a refit facility in Richmond, BC Ferries confirmed Thursday.

The Queen of Burnaby is being relocated from Union Bay to the facility while BC Ferries continues to look into recycling options for the ship “that comply and follow all safety and environment procedures, regulations, and legislation,” BC Ferries spokeswoman Deborah Marshall said.

The former BC Ferries ship sailed between Comox and Powell River before being decommissioned in 2017.

Happening now: The decommissioned Queen of Burnaby is being tugged out of Union Bay to Richmond as #BCFerries determines the ships future #Comox @CHEK_News pic.twitter.com/S7z4v7Am7x

It made headlines when it was put up for auction in 2018 and actually sold to someone — though the deal fell through and the vessel remained in BC Ferries’ hands.

When the ferry was moved into Union Bay in late November last year, Union Bay residents voiced concerns that it would be disassembled at a new shipwrecking facility in the community, saying the facility could be hazardous to the environmentally sensitive area.

However, on Thursday, Marshall confirmed it was being moved back to Richmond as refit season comes to a close and more space becomes available at the facility.

BC Ferries has previously said it will conduct background checks to ensure any buyers of the Queen of Burnaby recycle it properly.

@BCFerries can you confirm that the derelict Queen of New Westminster is being removed from Union Bay today? pic.twitter.com/AVk3KNwnX5 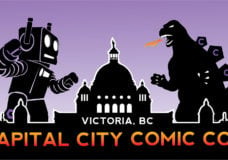