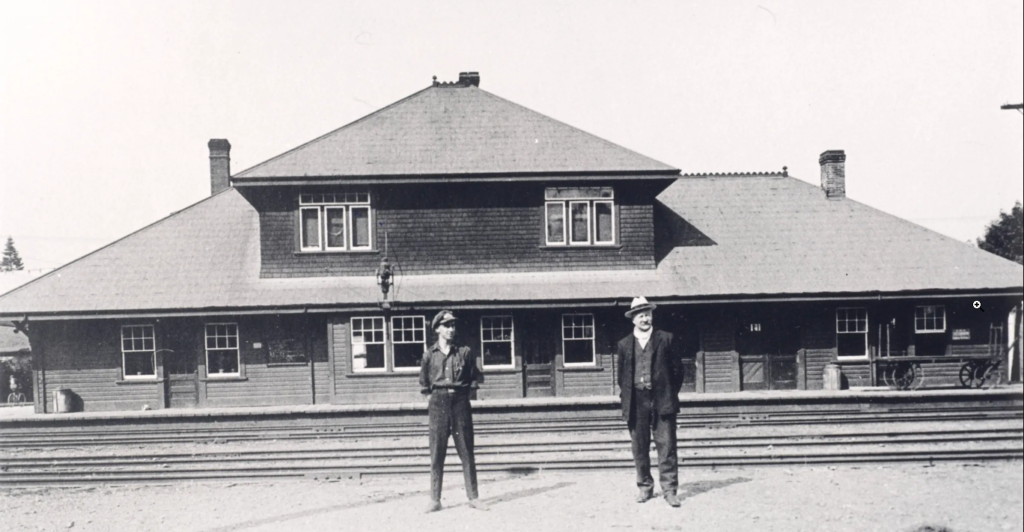 National Trust Canada
The Duncan Train Station in all its glory (1912).

An outpouring of support in “The Great Save” competition has railroaded the historic Duncan train station into first place in a competition that could save the heritage site.

As of Jan. 25, thousands of votes have pushed the aging train station into first place, leading the whittled-down field of 10 finalists in the National Trust of Canada contest.

“We were in first place for much of the weekend, but then we slipped to second place,” said Penny Meyer, a member of the Cowichan Valley Museum and Archives, in an emailed statement.

The race for first has been back and forth since, but the old rail hub is gaining steam.

Did you know that Duncan almost didn’t come to be? The locals rallied and convinced Dunsmuir and Prime Minister Macdonald to build the train station in its current location.

Meyers said that museum staff have been humbled by the show of determination.

“It seems like this project has tugged at the heartstrings of people in our community,” she said.

“People continue to urge their friends, family, and the larger community to vote for the Duncan Train Station. The outpouring of support is truly humbling, and we can’t thank people enough.”

But it isn’t over yet. With just under a month ago, the station only held the lead by a few hundred votes Wednesday.

“Second place shows people are behind our project, but there’s only one prize, and winning it would allow us to save the Duncan Train Station,” Meyers said.

Whatever the outcome, the heritage site is showing its age and is in desperate need for an overhaul. 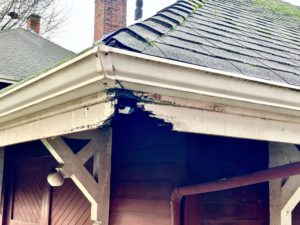 The exterior paint is flaking away, moisture is seeping through the roof joists and it needs to upgrade several pieces of its climate control system.

“The $50,000 prize would allow for the replacement of outdated heating and cooling equipment with new heat pumps, added insulation, and storm windows,” she said.

Residents are encouraged to head to the website, where they can vote once a day, every day until the competition wraps on Feb. 22. 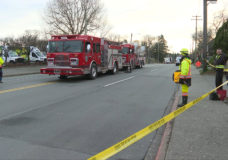 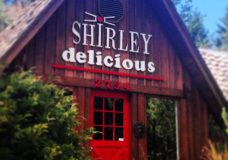