A brief history of Vancouver Island’s five residential schools, and the children who died there

WARNING: This story contains graphic content related to violence and racism, and may be disturbing to some readers.

The discovery of 215 children’s remains at a residential school in Kamloops has brought Canadians to a painful reckoning with the racist, violent legacy of the country’s residential schools, many of which were in operation in most adults’ lifetimes.

Of British Columbia’s 18 residential schools, five were located on Vancouver Island where more than 200 children died. According to the Centre for Truth and Reconciliation, it’s expected that more children died at these schools, but their deaths have not been recorded and their grave sites have not been marked.

The grim discovery in Kamloops has renewed calls for searches of these schools using ground-penetrating radar to discover more about what happened to the lost children. It has also prompted calls for an apology from the Catholic Church, which operated many of the schools where dozens of children are known to have died. So far, the church has refused these calls.

CHEK News has mapped out the locations of the five schools with a brief history of each one.

What follows is a list of names of the 202 children who died while attending Vancouver Island residential schools, but it by no means is complete. 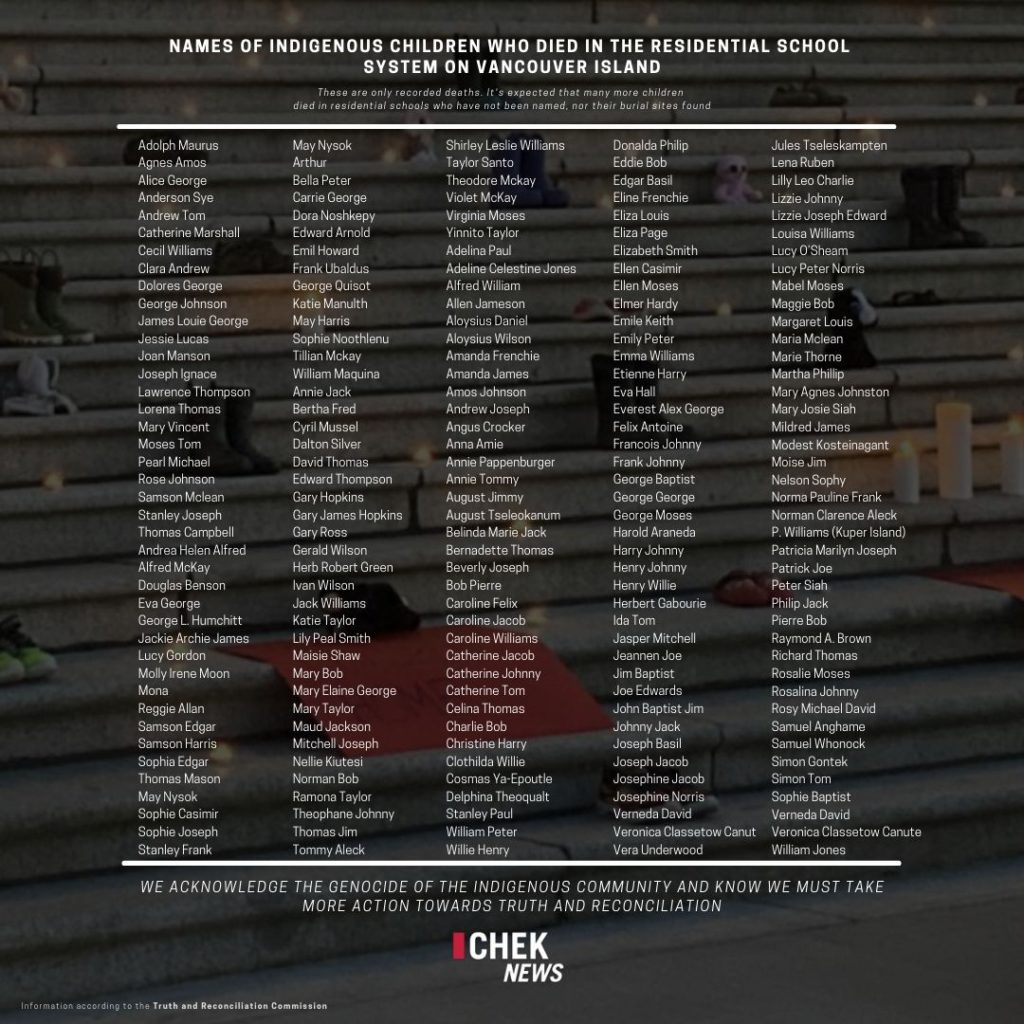 Support services are available for anyone impacted by the discovery in Kamloops.

This is part one of a series taking a closer look at the history of residential schools on Vancouver Island.

Note: In an earlier version of this story, a gentlemen who bravely shared his story was not named in the piece. Thank you to his family for reaching out and identifying the late Danny “BB” Watts. Mr. Watts was  a former Chief Councilor and member of The Hupacasath First Nation. 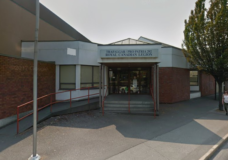