Police say the investigation began on January 18 when two separate apartment buildings near the 690 block of Hoylake Ave in Langford were broken into.

After looking over surveillance video, investigators found out that suspects broke in and stole packages delivered to the mailroom in each of the buildings.

The Crime Reduction Unit connected these two break-ins to a third break and enter and theft that took place on January 10 at an apartment building located near the 2600 block of Peatt Road in Langford.

The West Shore RCMP say both suspects are known to police from prior interactions and are identified as a 29-year-old female and a 25-year-old male.

At the time of the arrest, police say the male was found to be in possession of narcotics suspected to be Fentanyl and was breaching court-ordered conditions he was previously placed under from an unrelated investigation.

“He was arrested for the additional offences of breaching a court order and possession of narcotics. The male suspect was held in custody and the female suspect was released on an Undertaking,” said Cst. Nancy Saggar. West Shore RCMP Media Relations Officer. 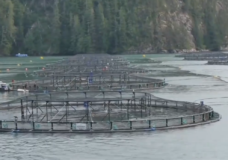 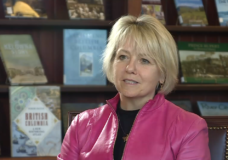