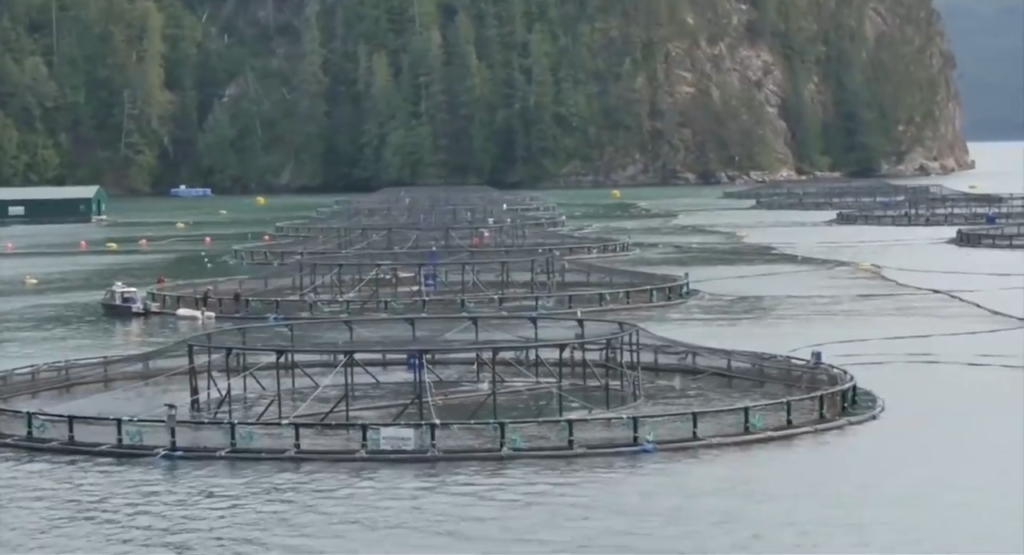 After a decade of opposing open-pen fish farming along the west coast of Vancouver Island, Tahsis is perhaps the only north Vancouver Island community to come out in support of the federal decision to phase out 19 Discovery Islands fish farms by 2022.

Citing open-pen fish farms to be bad for Tahsis’ economy and environment, mayor Martin Davis is endorsing a view far different from his counterparts on the North Island.

Four North Island mayors (Campbell River, Gold River, Port McNeill and Port Hardy) penned letters to fisheries minister Bernadette Jordan saying her decision was made without consulting local governments and is bound to have negative economic repercussions for their communities.

He said Tahis was left out of the push by North Island mayors because of his strong environmental views.

“I assume they (other mayors) were not willing to entertain another perspective,” said Davis. “We have opposed open net and endorsed closed containment for a decade now.”

“I understand that fish farms are a part of our economy and they generate a lot of money and whenever you get that much money and jobs coming in, it certainly generates those in favour of the economic activity. But there needs to be some social responsibility and when it’s impacting other people’s economies negatively in order for them to make a profit, that to me is not acceptable.”

But since the economies of some of these North Island towns are dependent on aquaculture, Davis is surprised that they did not look into developing sustainable land-based aquaculture options _ especially when it is being instituted in more countries around the world.

“The fact that they weren’t interested in moving towards closed containment, I just see it looking backwards,” said the mayor and added, the solution moving forward is land based aquaculture. 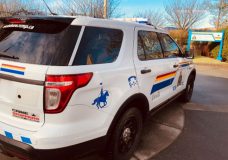