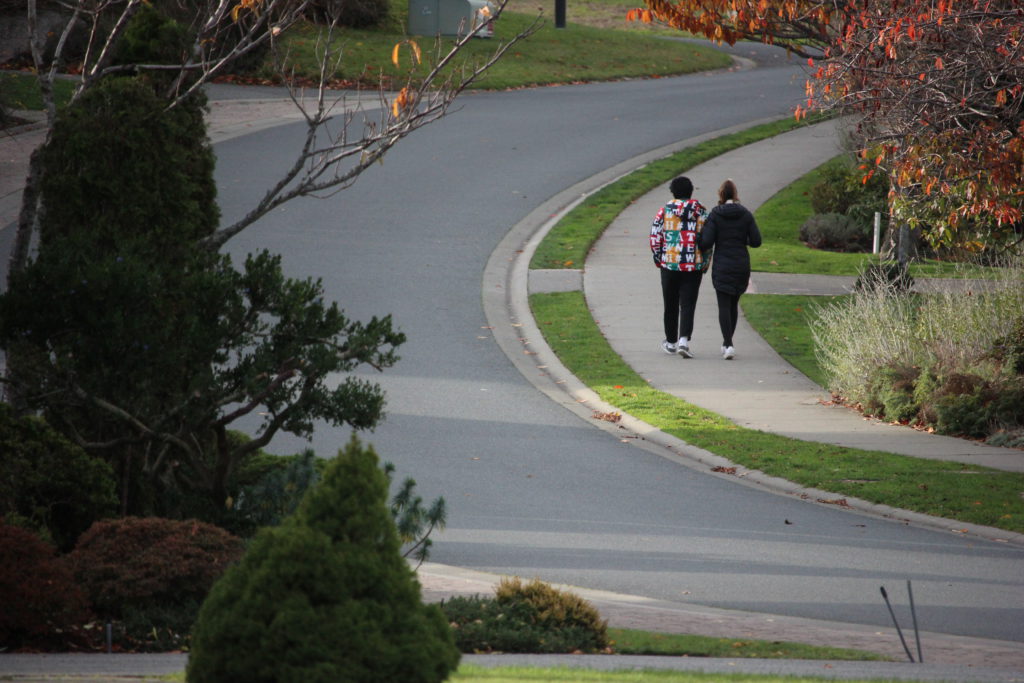 Six municipalities on the south Island signed on to start a pilot project to lower the speed limit to 30 or 40 km/h on residential roads two years ago, but due to delays at the provincial level, Saanich is developing other plans.

Saanich spearheaded the project, after receiving evidence that driving at 30 km/h reduces the number and severity of car crashes.

Fred Haynes, mayor of Saanich, says six municipalities signed on when the pilot proposed 40 km/h, but then five signed on once it was changed to exploring 30 km/h.

“We’re working hard now on the community engagement piece because Saanich is determined to do this. And we want to do it in the most balanced ways which we believe will yield the greatest opportunity for success,” Haynes said. “There’s no indication [from the province the pilot] is going ahead and we’ve waited two years.”

CHEK News asked for an interview with Rob Fleming, the minister of transportation and infrastructure, but the ministry sent a statement in lieu of an interview.

“Municipalities can alter speed limits within their communities by passing bylaws and posting signs. They do not need approval from the Province to do this,” the statement says. “While a UBCM resolution was put forward in 2019 asking the ministry to consider an amendment to the Motor Vehicle Act that would allow municipalities and regional districts to institute blanket speed zones in residential areas, municipalities already have authority under the Act to alter speed limits on their local roads.”

The statement said municipalities need to give more information about why a pilot project is necessary.

“We would need to hear more from municipalities about why a provincial pilot project related to lowered speed would be necessary given current authority municipalities have now under the Act,” the statement says. “A number of communities have moved ahead with their own pilots related to reduced speeds and we are interested to hear about the results of these locally initiated projects.”

The ministry said Vancouver and Surrey are both trialing reduced speed limits in certain neighbourhoods.

Haynes said that the benefit of a pilot project would be a consistent speed limit across multiple municipalities.

“Having a regional consistency is important, you want to go from one municipality to another with consistent road speed,” Haynes said. “Then if you go to a neighbouring municipality where roads speeds are different, that itself presents issues in terms of getting Vision Zero.”

Haynes sent a letter to the neighbouring municipalities informing their councils that Saanich is now pursuing its own methods to improve road safety in the municipality.

“What we’re saying is we need to have a plan that would now let us get at road speed and we’re adopting something called Vision Zero,” Haynes said.

“Vision Zero is a basket of goods, which are both infrastructure, roads, speed, education, driver awareness, driver training, cyclist training, pedestrian awareness, car driver awareness, which gets to the point in the future where there would be zero accidents, zero fatalities on our streets, and wouldn’t that be a good thing?”

The municipality is now developing a Road Safety Action Plan to address safety on streets, and identify areas that need improving.

Haynes says there is interest in many people around the district for these kinds of improvements, not everything can be done all at once.

“We hear from our residents the importance of their road,” Haynes said. “Whilst we really appreciate that and it’s a struggle for me as mayor when I visit groups and they’re very upset about accidents that have happened, and I agree completely that we’d like to get everything at once, but within our current capacity, we can’t.”

Improvements were made to the intersection where the teenager died after a cyclist was hit by the driver of a vehicle a few months later.

Haynes said the preferred approach was for the regional pilot project, that way there weren’t different speed zones through the 13 municipalities in the region, so if the province approves the pilot in future, Saanich will continue to participate in the pilot.

He says another benefit to a regional pilot would have been lower costs for putting up signs. Instead of having speed limit signs on each street, there would be signs as people enter the municipality or exit a highway which state the speed limit for the area.

The Ministry of Transportation and Infrastructure says if a municipality lowers speed limits below 50 km/h there must be clear signage posted.

“If a municipality lowers a speed limit below the 50 km/hr default, they must use traffic signs to let drivers know of the change and to enable enforcement of speed related offences. The frequency or placement of such signage is a matter communities must take into consideration based on local circumstances,” the ministry said in a statement. “The Province is available and willing to assist local government with any questions they might have about their authority to set speed limits within municipal boundaries.”

This story has been updated with comments from the Ministry of Transportation and Infrastructure. 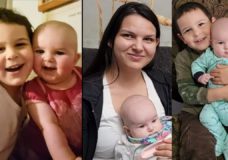 Sudden death of child in Victoria being investigated by VIIMCU, IIO