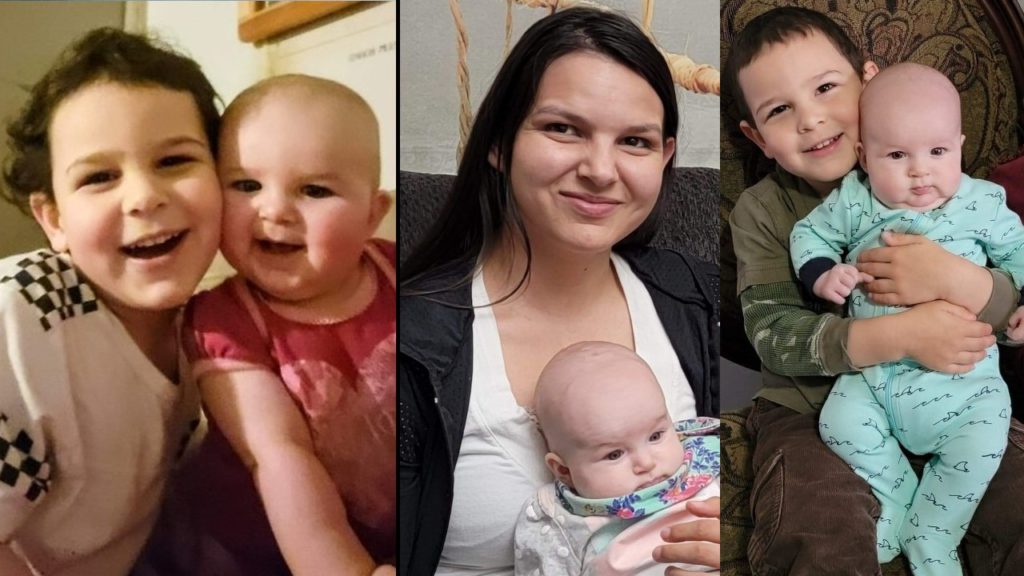 Photos courtesy of Fort St. John RCMP
RCMP have reason to believe that Dawn Bellamy and her children Liam and Myra were forcibly taken from their home.

RCMP says the mother and children who were subject of an Amber Alert around noon on Saturday were found safe.

A spokesperson for the RCMP says around 3:30 PT (6:30 ET) the Ontario Police confirmed they had found the vehicle, the mother, two children and the alleged abductor in Kenora, Ontario.

A man was taken into custody.

The mother and two children are safe and receiving support.

BC AMBER ALERT ENDED. Suspect in custody. The children and their mother are safe. #BCRCMP thanks the public and the media for their assistance. Further information to be issued shortly.

The original story is preserved below.

Fort St. John RCMP has issued an Amber Alert as officers have reason to believe that Dawn Bellamy and her two children, Liam and Myra, were forcibly taken from their home. 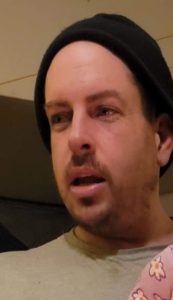 RCMP have reason to believe that Dawn, Liam and Myra are in danger while in his presence.

Dawn is described as an Indigenous woman, 5 feet 5 inches tall weighing 110 pounds. She has long dark brown or black hair, brown eyes with a scar on her forehead. She may be wearing blue glasses. 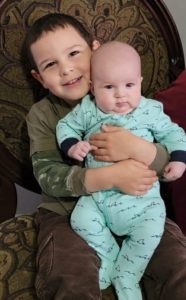 Dalrymple is described as a 5 foot 11 inches tall man weighing approximately 200 pounds. He has a moustache and goatee and has blue eyes. He often wears toques or hats as he is bald on the top of his head.

Dalrymple is believed to be headed east, possibly to Ontario.

He is believed to be driving a 2004 Olive Green Jeep Grand Cherokee license plate number HT184A. A photo of the vehicle is below. 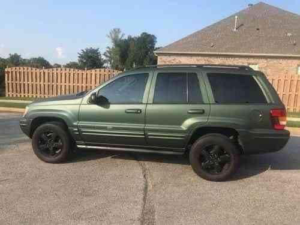 They also have two dogs and a cat with them.

The police are asking the public’s assistance in locating Dawn Bellamy and her children, Liam or Myra. If you see them or the suspect and his vehicle, do not approach, call 9-1-1. 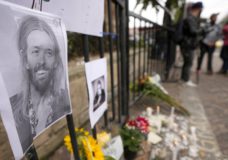 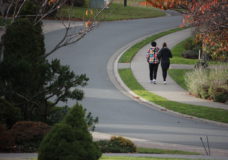