RCMP in B.C. impound Ferrari after it was clocked going 109 km/h over the speed limit 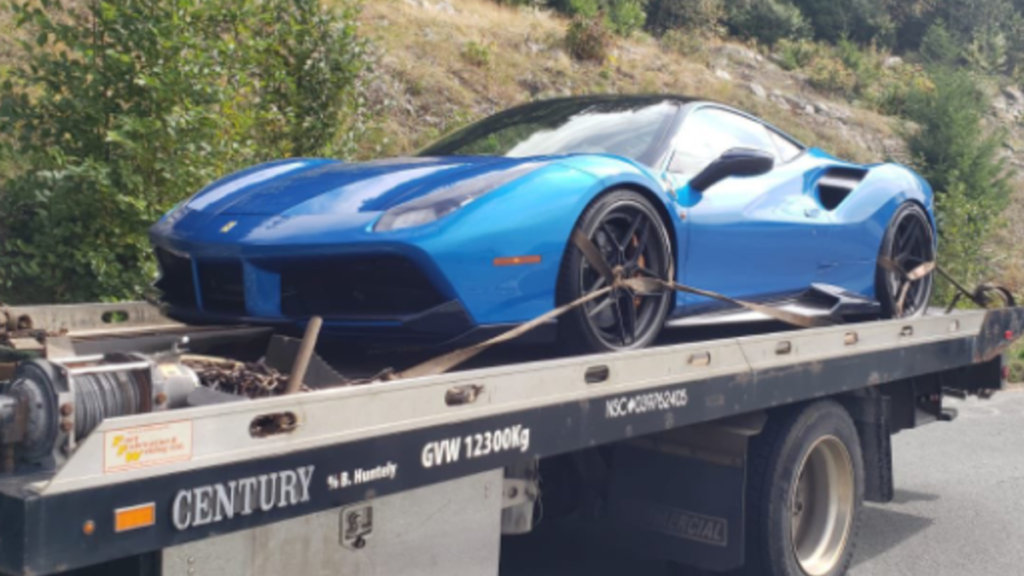 BC RCMP/Twitter
Squamish RCMP say officers caught a Ferrari 488 going 189 km/h in an 80 km/h zone along the Sea-to-Sky Highway in Porteau Cove.

According to a social media post on Sunday evening, Squamish RCMP officers caught a Ferrari 488 going 189 km/h in an 80 km/h zone along the Sea-to-Sky Highway in Porteau Cove.

It’s unclear exactly when over the weekend the vehicle was impounded, however, Squamish RCMP said officers caught it while doing enforcement along the highway over the weekend.

Squamish RCMP said the Ferrari has been impounded for the next seven days.

Presumably, the driver was issued a ticket for excessive speed, which carries a fine of anywhere from ​$368 to $483 and three points, even though the RCMP’s post never mentioned a ticket being issued.

The post was made on the same day that a Lamborghini crashed head-on into a Toyota on the Sea-to-Sky Highway near Whistler, sending two children to hospital.

In a follow-up post, Squamish RCMP suggested that punishments for excessive speeding should be for every kilometre over the speed limit is a day in the impound yard, plus a one-year driving suspension.

“For everyone’s sake, please slow down,” the Squamish RCMP said on Twitter, adding. “We don’t need more of what happened near Whistler this weekend.”

Well Mr. Ferrari didn’t know we were doing traffic enforcement all weekend with our traffic and seasonal teams! Going 189km/hr in Porteau Cove in an 80 km zone on the @SeatoSkyHighway is never a good idea, so much so we decided to keep the car for the next 7 days! #slowdown pic.twitter.com/pAOECbiZ66 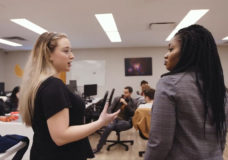 Office work could be changed forever by COVID-19. Here's why that matters