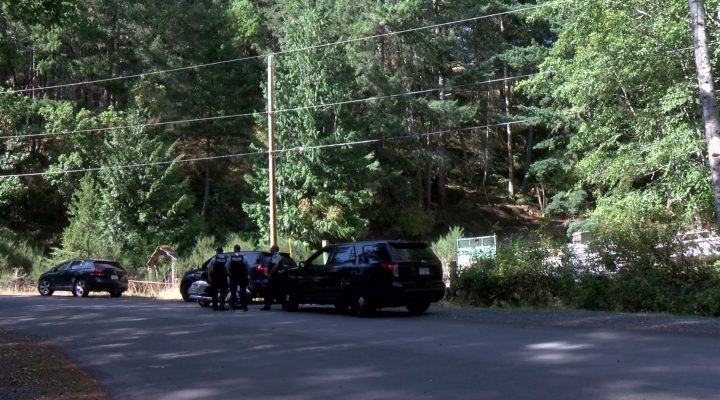 RCMP are seen on Malloch Road on Aug. 23 after a body was discovered in the area.

The death of a man discovered on a Malloch Road property in Metchosin Wednesday is being investigated as a homicide, West Shore RCMP said.

At around 12 p.m., RCMP were led to a scene where they found a deceased man near Malloch Road in Metchosin. The man has been identified as 56-year-old Richard Curtis Milligan of View Royal.

In a release on Friday, Const. Alex Bérubé, spokesperson for the West Shore RCMP, said as the investigation is progressing, police are treating the death as a homicide.

“Police have been working around the clock since day one of the investigation in hope to shed some light around the circumstances of his death,” Bérubé said.

On Wednesday, police said foul play is suspected in the death.

Police said based on the information gathered so far, the public is not at risk. 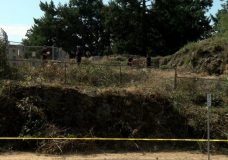 Police excavating at S.J. Willis school where body was discovered 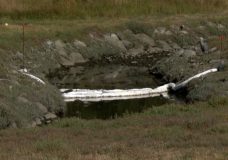