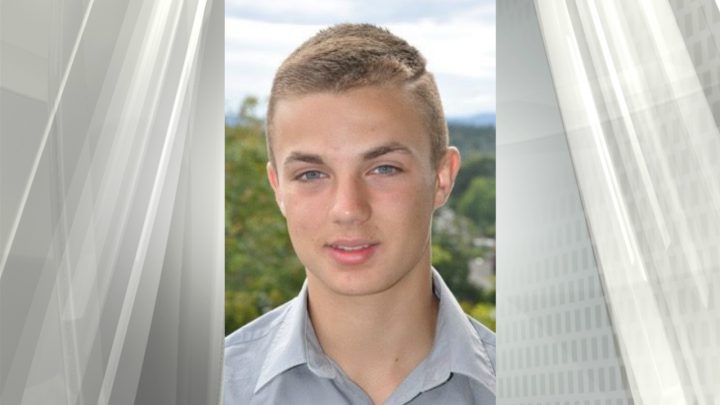 The parents of an Oak Bay High School student who died from an accidental overdose Friday say they felt trapped after their son was prescribed opioids earlier last year.

His mother Rachel Staples said 16-year-old Elliot Cleveland Eurchuk had 4 surgical procedures in 2017,  two for a fractured jaw that occurred in a soccer match and two shoulder reconstructions within four months of the jaw surgeries.

He was prescribed opioids around every surgery.

His parents say their son’s drug use started after being given the prescriptions, and that he may have died from street drugs he was using to help him sleep.

Staples added that she and her husband were excluded from the decision to use opioids to treat him, they say they begged for alternatives.

“Elliot, being 16, was given full autonomy by the Health Care system to make his treatment decisions while specifically having my Husband and I excluded from this information… this policy needs to be changed. Parents need a say in their child’s health care. The rest of the story is textbook for this sad and preventable ending.” said Staples on social media.

Staples went on to say he was back in the hospital for three weeks in February with a severe infection where again opioids were used for pain management.

She described him as sharp-witted, and that he loved rugby, soccer, boxing, hiking, travelling and that he was an avid reader.

In B.C., the Infants Act says children under 19 may consent to a medical treatment on their own under certain conditions: the health-care provider is sure the treatment is in the child’s best interest, and the child understands the potential risks and benefits.

It’s up to the health-care provider to assess and ensure the child’s understanding of the treatment.

A Greater Victoria School District Critical Response Team is at Oak Bay High School and will be at the site next week to provide additional counselling support for students.

Staff will also be sharing the information and will provide resources to their classes during the first period on Monday.

There will be a memorial for Eurchuk later next week.

The BC Coroners Service has confirmed they are in the early stages of an investigation involving the death. 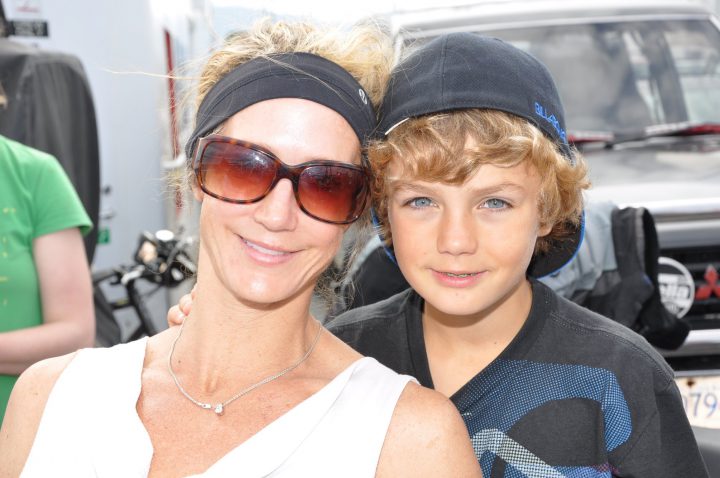 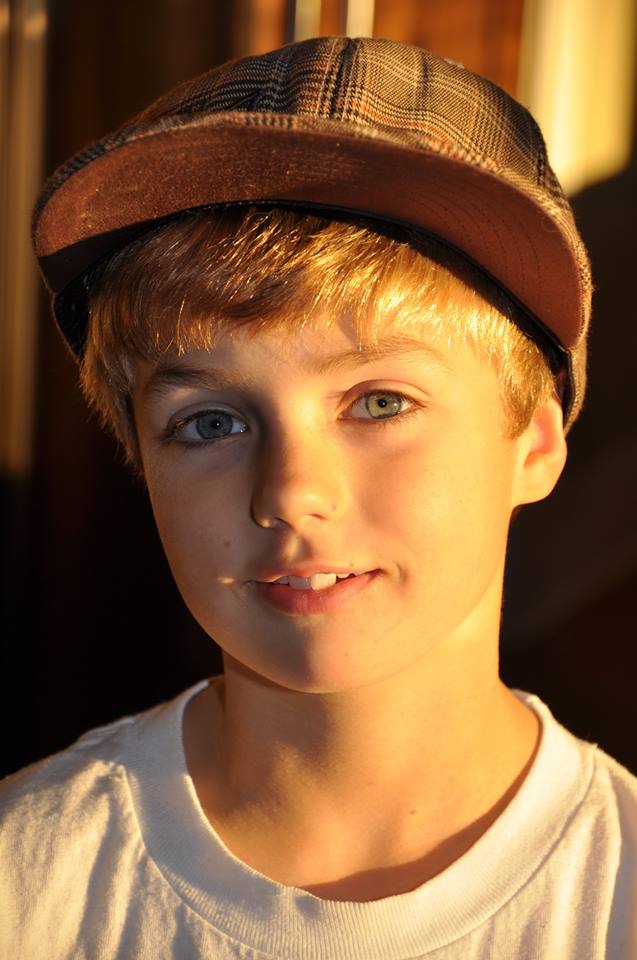 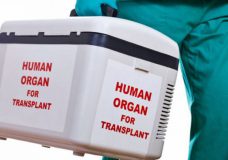 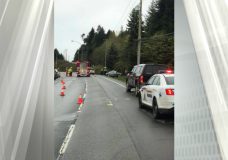