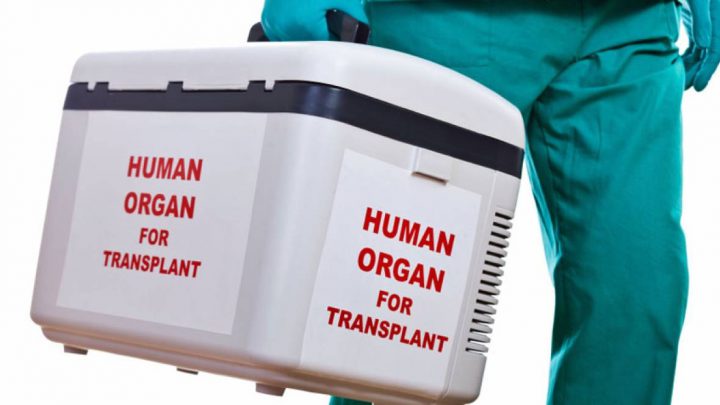 Service B.C. and B.C. Transplant are reminding British Columbians to register their decisions on organ donation, ahead of National Organ and Tissue Donation Awareness Week.

“With 479 lives saved in 2017, we want to keep the awareness and the momentum going to break this record, and save even more lives next year,” said Sims in a release.

Organ donations have recently been in the national conversation after the Humboldt Broncos’ 21-year-old player Logan Boulet, who died earlier this months after the team’s bus was involved in a collision with a semi-truck, was registered as a donor and had his organs harvested after the tragedy.

His organs saved the lives of six people, the result from the coverage has been reflected in the increasing number of people registering to be donors across the country.

“We’re up more than 100 per cent [for registrations],” said James Breckenridge, president and CEO of the Canadian Transplant Society to the CBC last week.

He adds what was especially notable was the five-fold increase in registration by 16-to-25-year-olds, a cohort donor registries usually struggle to get on board because young people assume they’re not going to die for another 50 years or more.

The event runs from April 22 to 29 and is put on by organ donation organizations nationwide, anyone from B.C. can register their decisions or ask questions on organ donations at any Service BC office.

“Staff at Service BC offices know how hard, and how important, conversations about organ donation can be, so I want to commend them for all the work they do to help British Columbians understand what it means to be an organ donor,” adds Sims in the release.

Organtissuedonation.ca provides information on how to register in almost every province and territory.

According to BC Transplant and Canadian Blood Services around 4,500 Canadians, including more than 600 British Columbians, are on a waitlist for a life-saving transplant.

The province says the challenge is that 90 per cent of Canadians approve of organ and tissue donation, but only 20 per cent have actually registered their decisions. 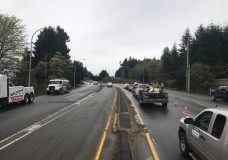 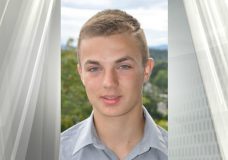