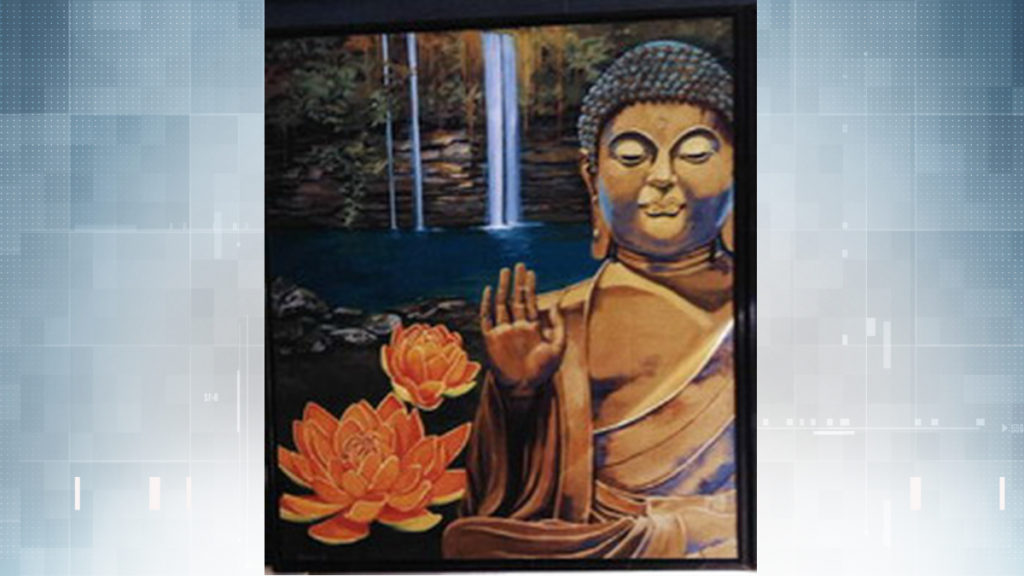 Comox Valley RCMP
The painting of Buddha stolen from a Comox home in 2018 has been returned.

Comox Valley RCMP say a canvas depicting Buddha, which was stolen in 2018 from a Comox home, was recently found while police were searching for evidence related to another robbery.

Police announced Friday that 48-year old Edmond Patterson had been arrested in connection with a robbery on Aug. 16 at a Courtenay business on Cliffe Avenue.

During the robbery, a man had entered the business, showed the employee a weapon, and then demanded all of the money from the cash drawer.

The suspect was last seen running through the alleyway behind the business.

“Thanks to tips from the public, police were able to quickly identify the suspect,” Const. Monika Terragni, media relations officer with Comox Valley RCMP said in a statement.

“As the investigation moved forward, a search warrant was executed at a house in Comox. While investigators were searching for evidence pertaining to the robbery, a painting stolen back in 2018 was discovered. The painting has been returned to the owners who were thrilled to get it back.”

Patterson is facing charges of robbery, disguise with intent to commit an offence, robbery with an imitation firearm, breach of a release order and breach of probation. 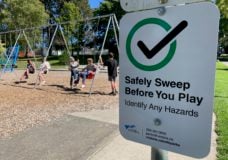 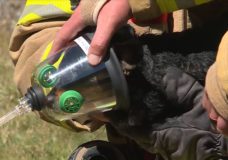