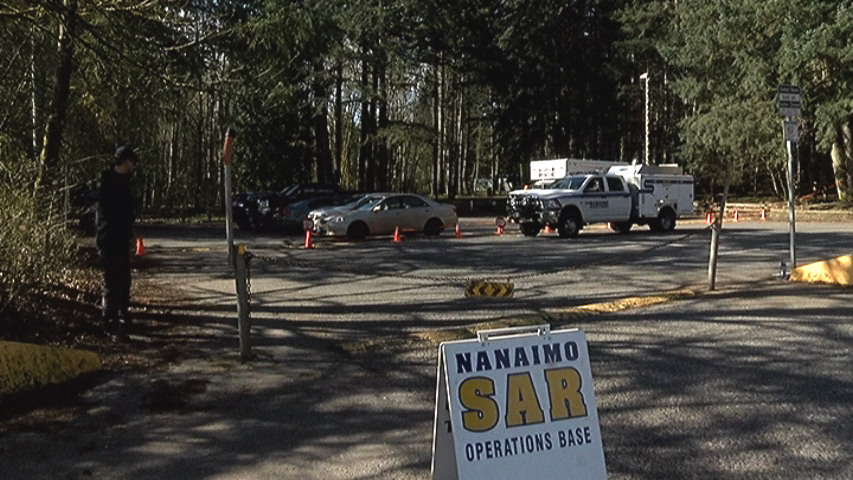 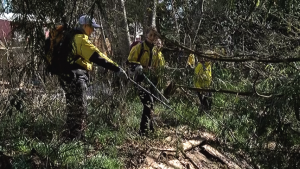 Nanaimo Search & Rescue cordoned off the parking lot to Colliery Dam Park Sunday as members searched for clues about a missing 16 year-old girl.

Members conducted grid searches on the ground. That means members are close together, roughly a meter or two apart, as they carefully search areas of interest.

Makayla Chang has been missing for 16 days. Mounties believe she may be with 53 year-old Steven Bacon.

RCMP and Search and Rescue won’t say what they’re looking for. But Mounties confirm it’s linked to the Makayla Chang investigation.

“We want to keep details close to our chest,” says Cst. Gary O’Brien.

He’s urging people to keep their eyes peeled for Chang and/or Bacon and to report sightings of either.

It was Thursday when RCMP said they suspected Chang might be with Bacon.

On Friday the girl’s grandmother read for CHEK News the letter Bacon had sent to her granddaughter.

Today Search and Rescue Crews are focusing on the lower part of the park and wooded areas just outside of it. It includes a search around Chase River.

“It’s a little bit unnerving,” says Sylvia Scow, who was walking in the park today. “We were curious why everybody was here and you know hopefully there’s some sort of resolution to this.”
RCMP say there’s no indication the missing girl is in the park but they wanted to search it as part of their investigation.

The search was called off close to 5 pm Sunday.

Search and Rescue would not reveal if it found any of the clues it was looking for.

They also don’t know yet if they’ll be called upon again to do any more searching in relation to the Makayla Chang investigation.

CHEK News had exclusive details about the relationship between the pair in a story that aired Friday. 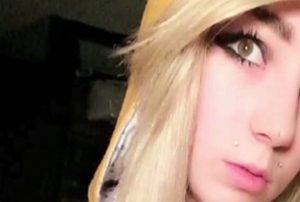 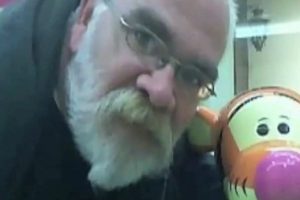 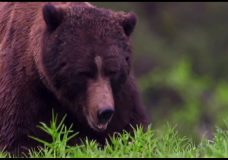 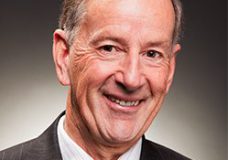