WATCH: About a hundred people rallied at the legislature, to call for an end to the grizzly bear trophy hunt. Isabelle Raghem reports.

“It’s the first day of the spring grizzly bear hunt, when the bears are just coming out of hibernation and all they care about is having enough to eat whatever food they can,” says Val Murray of Justice for B.C. Grizzlies,”for the next 8 to 10 weeks in the province of British Columbia, those bears can be shot.”

About a hundred people gathered in front of the B.C. legislature renewing calls to end to the grizzly trophy hunt.

“The grizzly bear is a species of special concern, and we don’t know how many grizzly bears are in the province. The province says 15,000 but we don’t actually know if that number is accurate,” says NDP candidate for Oak Bay-Gordon Head, Bryce Casavant, ” we need to be banning the trophy haunt because it is no longer morally or ethically acceptable in this province.”

The David Suzuki Foundation revealed data showing over 13,000 grizzlies have been killed by humans from 1975 to 2016.

he most recent numbers showing that with about 36-hundred hunting trips made in a season, the hunters bring in about 4-point-8 million dollars.

Many living in close proximity with the grizzlies, say their livelihood is priceless.

Donna Johnson of the Wuikinuxv Nation says grizzlies used to roam often in her village growing.

“They’re few and far between, we don’t see as many as we use to, they don’t come through the village as much. To our nation they’re like ancestors, they’re that important to us.”

In a statement, the province tells Chek News:

“The government believes that the bear viewing and bear hunting are not mutually exclusive and can co-exist. both bring benefits to the province,” says Steve Thomson, Minister of Forests, Lands, & Natural Resource Operations.

Protesters want this grizzly hunting season, to be the last one in B.C’s history. 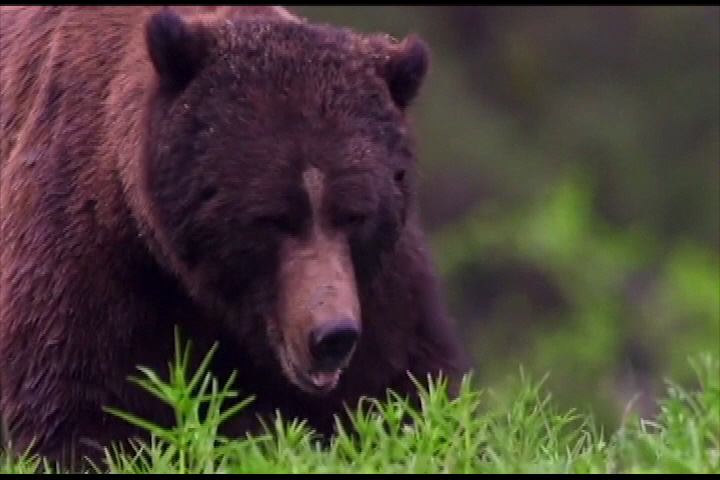 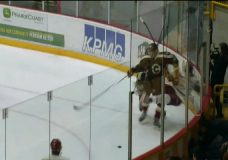 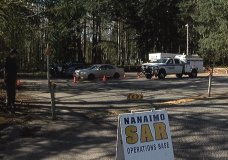