Agropur’s massive recall has caused milk shortages on Vancouver Island and prompted changes to consumer behaviour. Calvin To has the latest on the incident.

At Country Grocer in Saanich, the shelves are now stocked with an emergency order of milk following a massive recall of Agropur-branded products issued last week.

The store’s grocery supervisor says many consumers have changed their buying habits as a result. Some are avoiding milk jugs altogether, while others are switching to milk alternatives like soy or almond milk.

“I’ve been working in the grocery industry for Country Grocer for almost 15 years and I’ve never seen anything like this,” Brock Wise, Country Grocer’s grocery supervisor, said.

The incident has prompted many consumers to be more vigilant about food safety.

A CHEK News employee recently found a piece of plastic debris inside a jug of recalled milk purchased last week.

As part of this story, it was taken to MB Laboratories, an environmental testing facility, for analysis.

After several tests, it was determined that the material was plastic coated with what was likely milk solids.

CHEK News was told that it was not harmful and not likely to be the cause of the recall.

CHEK News consulted a food safety expert who said there has been an increase in similar incidents over the past few years.

“The big concern is about this threat of what we call bioterrorism, adulteration,” Keith Warriner, a food safety professor at the University of Guelph. said.”It’s very difficult to control and there has been a trend of it over the last few years. Thankfully, it’s still very rare.”

“It’s very difficult to control and there has been a trend of it over the last few years. Thankfully, it’s still very rare.”

On Monday, a representative from Agropur said the company had implemented additional procedures as a result of the incident.

CHEK News was told that its Victoria plant was still running with normal staffing, despite the product being packaged in Burnaby.

“This recall was conducted on a preventive basis and the quality of the milk itself is not affected,” Veronique Boileau, the company’s vice president of communications said. “There is no health issue related to the problem.”

Boileau said she was unable to comment if this recall was related to the June 12 recall of Foremost brand milk from the Real Canadian Superstores in Duncan and Langford, which authorities said could contain sharp metal objects.

RCMP did not have an update on their investigation on Monday.

The exact contaminant in this recall is still unknown. 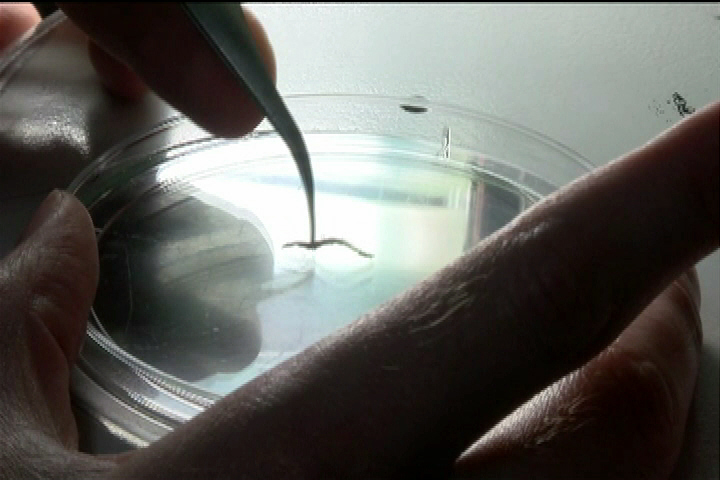 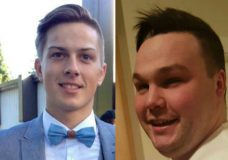 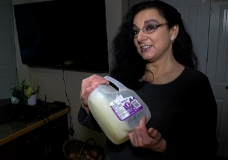 Nanaimo woman feels certain she got sick from recalled milk