UDPATED WITH VIDEO: RCMP investigating ‘potential tampering’ of recalled milk in BC 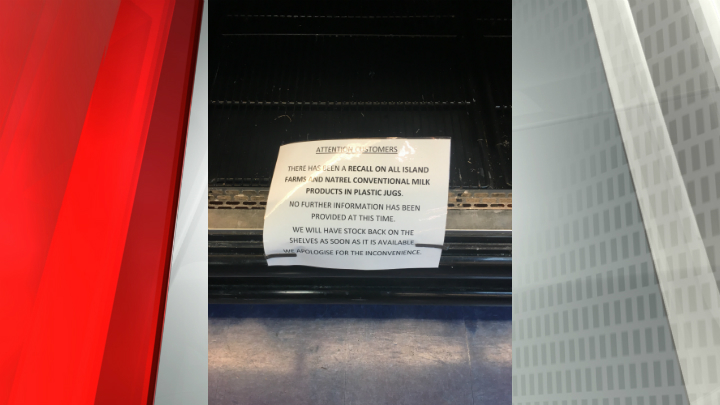 Customers are advised about the voluntary milk recall via a sign at Market on Yates.

Agropur Cooperative has confirmed that RCMP are investigating “potential tampering” of several milk products produced in Victoria after a recall was issued on Thursday.

A company spokesperson told CHEK News Friday that an investigation had been launched. The Canadian Food Services Agency (CFIA) also confirmed RCMP is investigating potential tampering of products at a facility in British Columbia.

Cpl. Tammy Douglas of the RCMP Island District said they are aware of a number of complaints from Langford and Duncan spanning over the past few weeks related to Agropur Cooperative milk products.

“It is not clear at this time whether the potential presence of harmful extraneous material, in products only sold and distributed in B.C., is accidental or criminal. Our coordination efforts are reviewing the complaints and we will continue to work with [the] company and the Canadian Food Inspection Agency.”

The spokesperson said the company contacted the RCMP.

Agropur announced Thursday that it was voluntarily recalling some products made at its Victoria facility due to “foreign material” found in some milk jugs. The company has not specified what the material was.

When the recall was announced, the company said it was only precautionary and no injuries or illnesses has been reported.

In its original notice about the recall, CFIA said there was potential “harmful extraneous material” in affected Island Farms, Lucerne and Natrel milk products that could put consumers at risk. The CFIA has also started its own food safety investigation.

The recall only applies to plastic jugs and not cartons. Some of the jugs are only distributed on Vancouver Island while other products are sold across the province.

The products can be returned to the store where they were purchased with or without a receipt for a full refund.

A full list of products is below along with pictures of the products. 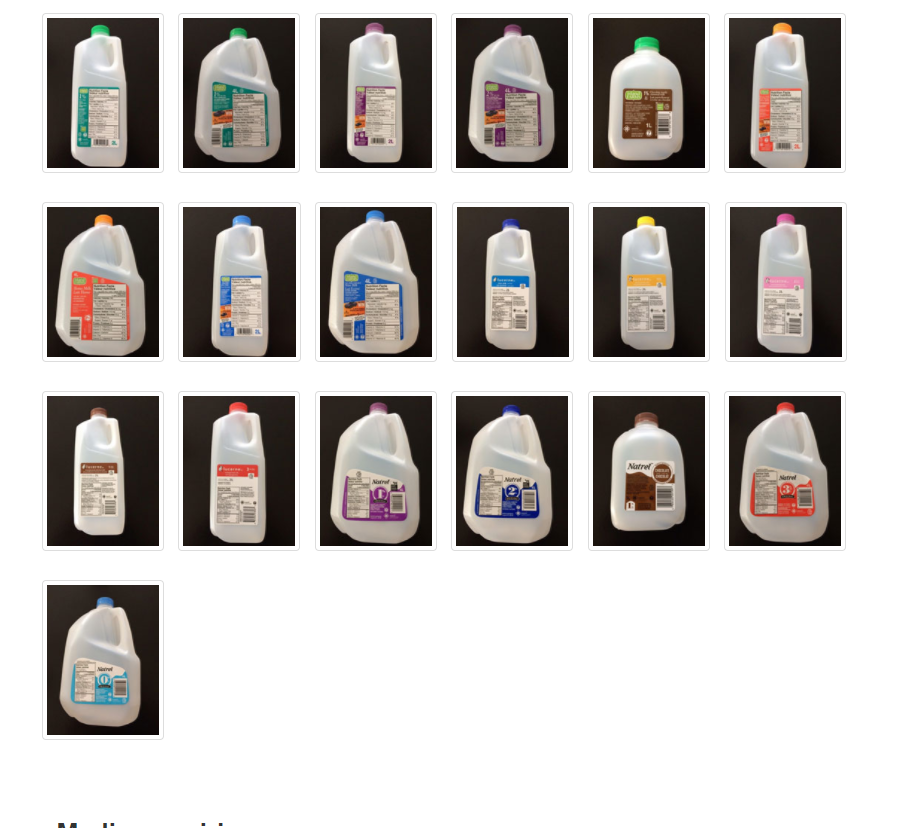 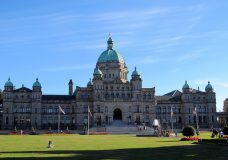 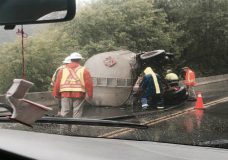