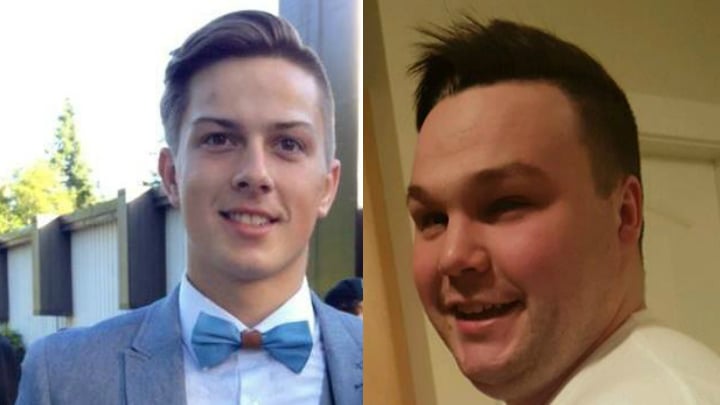 Man charged with murder after a double homicide in Lund, B.C. Now, we are learning of one of the victims’ ties to the Island. Isabelle Raghem reports.

A Powell River man has been charged with two counts of first-degree murder and one count of attempted murder in relation to the double homicide in Lund on Saturday.

At around 5:15 a.m. on June 17, Powell River RCMP were called to a residence in the 1500 block of Scotch Place in Lund after a report that someone had been shot.

According to police, when they arrived at the residence, officers found the bodies of two individuals and another man who had non-life-threatening injuries. The injured man was taken to a local hospital, was treated and has been released.

Jason Foulds, 19, was arrested on Saturday. He was charged with two counts of first-degree murder and one count of attempted murder.

Foulds will remain in custody until his next court appearance in Powell River on June 27.

Family members have identified the two victims as Dylan Buckle and Braxton Leask.

A friend of the Leask family tells Chek News: “Braxton’s dad and step-mom, who live in Port Renfrew, are now in Lund making funeral arrangements for their son.”

A fundraiser will be held for the Leask family in Langford Saturday, June 24th at Bucky’s Taphouse starting at 1 p.m.

The family friend says June 24th would have been Braxton’s 21st birthday. 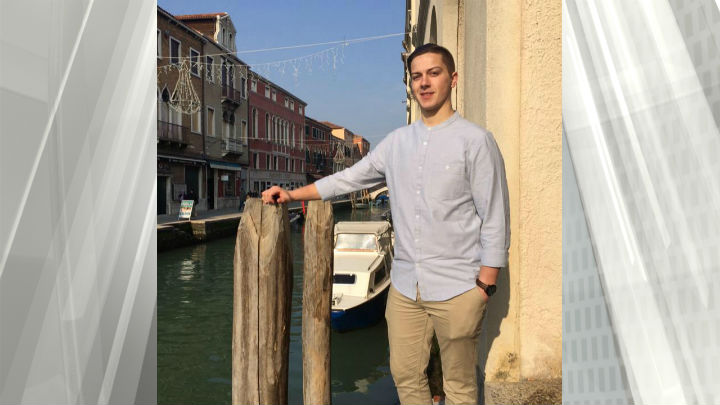 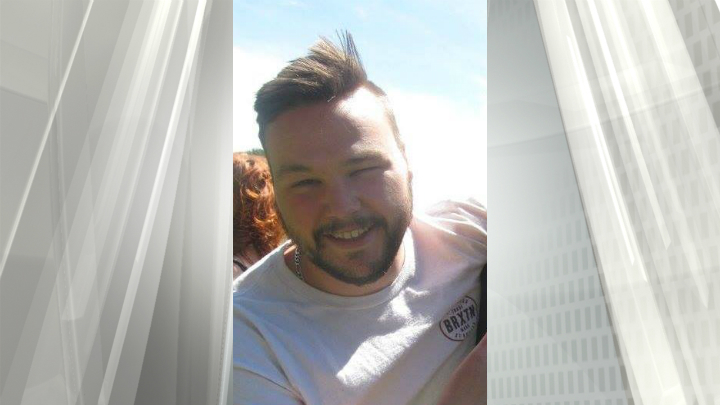 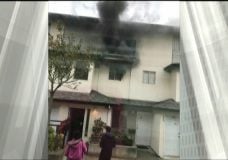 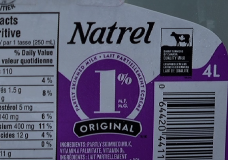