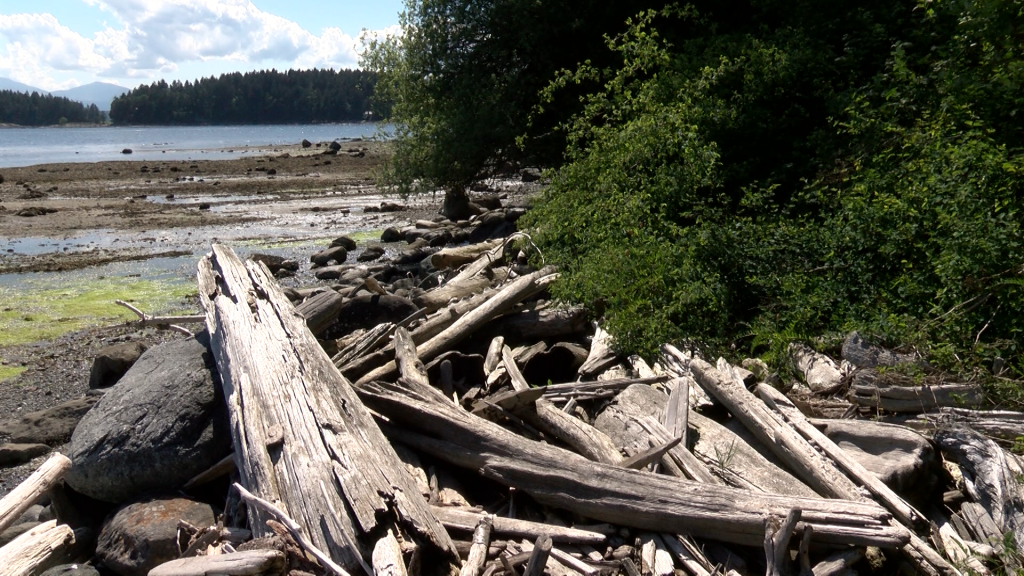 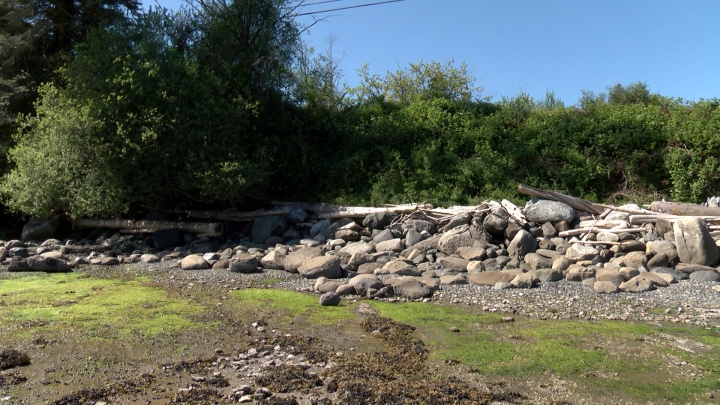 Gabriola RCMP and the B.C. Coroners Service are investigating after a human foot was found on Gabriola Sunday afternoon.

RCMP say a man was walking the beach near South Road when he discovered the foot inside a hiking boot, lodged in a logjam.

The Nanaimo RCMP Forensic Identification Service and the coroner’s service arrived at the location later the same day.

No other remains were located

Gabriola Island resident Charles Wison says the boot looked like it was newer and it was a right foot.

His daughter and her boyfriend made the discovery. They took a picture, which Wilson saw, before they called RCMP.

Wilson says he’s hoping the discovery will give some family closure and that it’s not the result of foul play.

South Road is on the southern coast of Gabriola Island. Photo courtesey of Google

Dismembered feet have been showing up on Vancouver Island, the Southern Gulf Island and Vancouver beaches for over a decade.

The B.C. Coroners Service says that the 13th foot was discovered on the province’s coast back in December.

Officials have not offered an explanation as to why the feet keep showing up on the B.C. coast, although the coroner’s service says that foul play was not involved in the first 12 feet. 10 of them were linked to seven people who died by suicide or by accident. 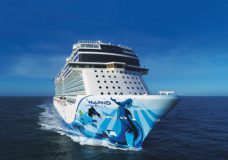