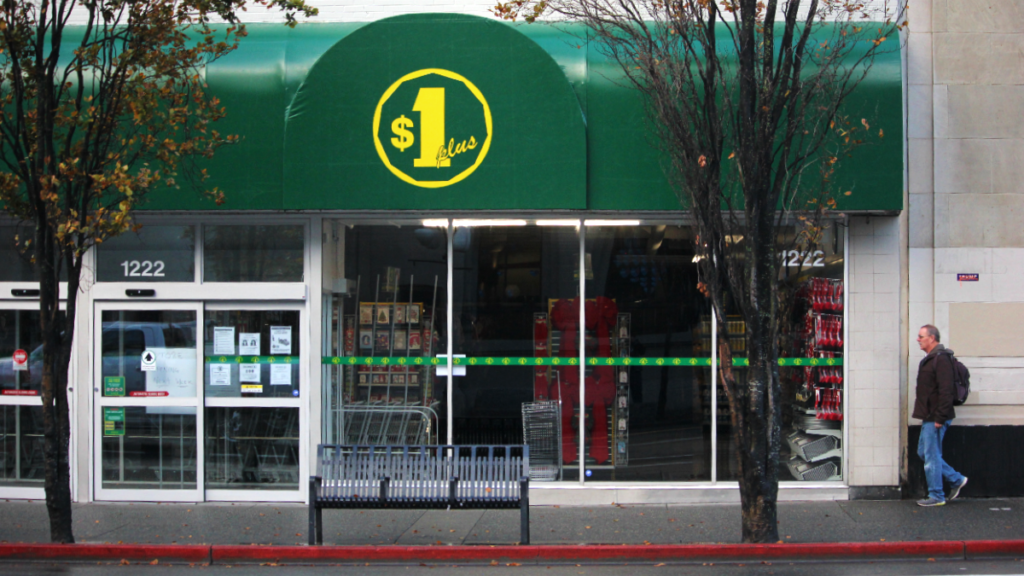 Nicholas Pescod/CHEK News
Dollarama Inc. said it will pay a bonus to employees for their work during the pandemic as it raised its dividend and reported a higher third-quarter profit.

Dollarama Inc. said it will pay a bonus to employees for their work during the pandemic as it raised its dividend and reported a higher third-quarter profit.

The discount chain had come under fire earlier this year from employees and their supporters who demanded that Dollarama enact greater health precautions in its warehouses and extend the pay raise it temporarily offered employees at the start of the pandemic.

“I wish to recognize our people for their efforts and dedication as the pandemic has become our new reality and with COVID-19 safety measures now part of our everyday operating procedures,” Dollarama president and CEO Neil Rossy said in a statement Wednesday.

The one-time payment comes as the retailer raised its quarterly dividend to 4.7 cents per share, up from 4.4 cents.

In March, Dollarama extended wage increases to its store and warehouse employees, but ended the pandemic pay program in August, a month and a half later than expected. Dollarama said in September that the wage increase cost the company roughly $11 million in its second quarter.

At a demonstration in August protesting the end of the pay raise, Dollarama employees described inconsistent adherence to health measures at company facilities and said it was not possible to maintain physical distancing inside its warehouses.

Discount stores such as Dollarama have fared well during the pandemic, as consumers spend less on discretionary items but continue to buy food and household essentials.

On a call with analysts Wednesday, Rossy said Dollarama’s performance in the third quarter was boosted by strong demand for seasonal products such as Halloween items.

Rossy added that sales of seasonal items, particularly during the next two weeks of holiday shopping, will be crucial to the company’s bottom line in the fourth quarter.

Still, with an uptick in virus cases prompting new restrictions in Canada, Dollarama executives cautioned that government measures restricting store capacity could hurt the company’s sales even though it has been deemed an essential service in Ontario and Quebec.

Sales totalled $1.06 billion, up from $947.6 million in the same quarter last year, as shoppers reduced the frequency of store visits, but bought more when they did visit the stores.

Comparable store sales rose 7.1 per cent, as the number of transactions fell 15.2 per cent, but the average transaction size climbed 26.3 per cent.

Analysts on the earnings call asked about the potential for Dollarama to expand its merchandise to cover higher price points, such as $4.50 and $5, but Rossy said the company was not ready to offer products at those prices for the time being.

However, Rossy noted that the costs of raw materials and freight are increasing, which could force Dollarama to raise prices on some goods to maintain its margins.

Dollarama expects to open between 60 and 65 net new stores before the end of 2020, Rossy said. 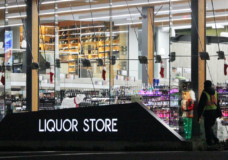 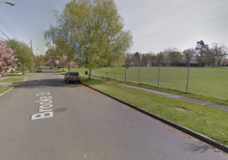