Damaged vehicle found after report of gunshots in Royston 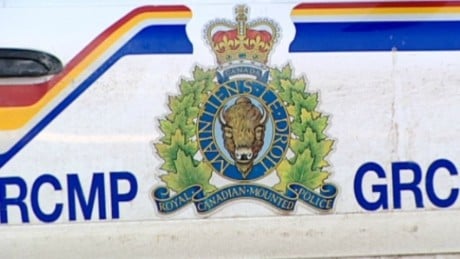 A vehicle with gunshot damage was found Thursday after following a report of possible shots fired in Royston, according to Comox Valley RCMP.

Police said officers responded to a report of possible shots being fired near Hilton Road around 4:15 a.m. Officers patrolled the area and found evidence that suggested shots had been fired. However, no victims were found.

While responding to an unrelated incident a short time later, RCMP found a vehicle that had been damaged by gunshots. Police said no one was injured but it appears the shooting was targeted.

Const. Rob Gardner, media relations officer with the Comox Valley RCMP, said police are investigating whether or not this incident is related to the shooting in the 4600 block of Island Highway on July 27 in Courtenay that sent one man to the hospital.

“Although these incidents appear to have been targeted events, it is still very concerning when you have people shooting firearms in our community,” Gardner said in a statement.

“We are lucky no one has been seriously injured.” 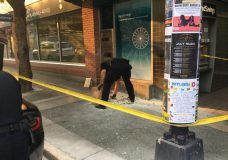