Canucks cancel practice, workouts due to potential exposure of COVID-19 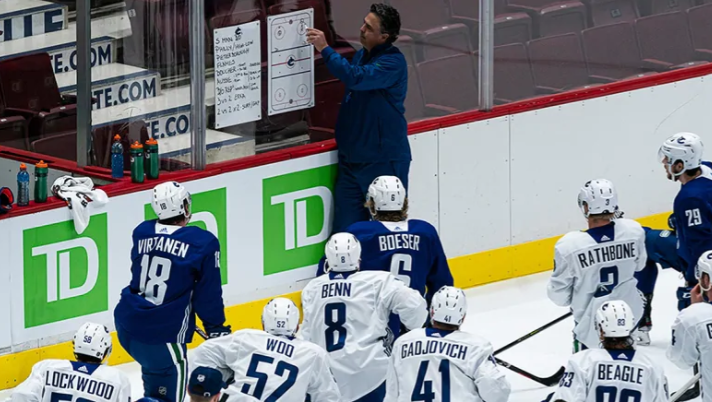 Rich Lam/Getty Images via CBC
The Canucks on Sunday became the fourth NHL team to have its training camp affected by COVID-19 as practice and other workouts were cancelled.

The Vancouver Canucks have cancelled their training camp practices and workouts Sunday due to potential exposure to COVID-19.

The Canucks said in a release the cancellation was made “out of abundance of caution” and provided no further details.

The Canucks’ decision comes as NHL teams gear up for an abbreviated 56-game season that is set to start Wednesday, when the Canucks are scheduled to visit the Edmonton Oilers.

Vancouver is the fourth team to have its training camp affected by COVID-19.

The Dallas Stars announced Friday six players and two staff members had tested positive for during camp, while the Columbus Blue Jackets kept some of their roster off the ice due to possible exposure.

Yesterday, the Pittsburgh Penguins cancelled practice for the same reason.

The governments of the five provinces where the NHL has a presence have given approval for Canadian teams to play at their home arenas this season. 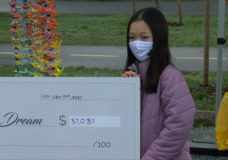 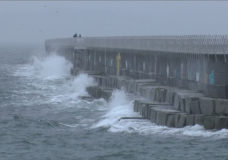