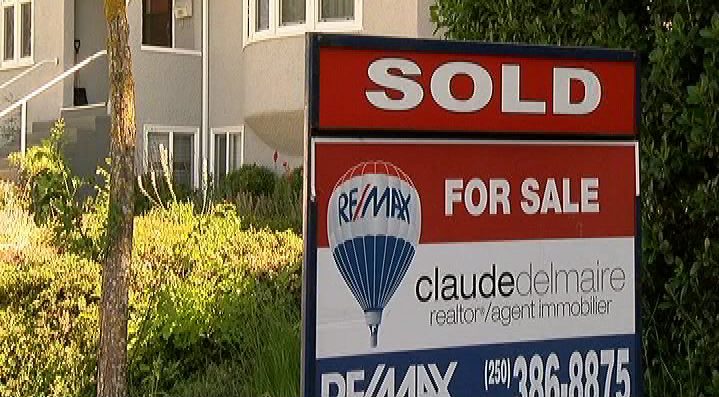 Although Victoria saw a drop in homes sold in December compared to a month earlier, the rest of Vancouver Island saw a surge, according to the latest numbers from the Canadian Real Estate Association (CREA).

Sixty per cent of local markets in Canada saw sales activity grow last month including Vancouver Island, but Victoria saw a drop of seven per cent compared to November.

For year-to-date sales, CREA reports the Vancouver Island region had a 25.1 per cent increase in December compared to a year earlier, while the average sale price went up 20.7 per cent.

Home sales went up 4.5 per cent nationally in December compared to November sales.

CREA attributes the rise to a higher demand for homes ahead of stricter mortgage tests that took effect on Jan. 1. 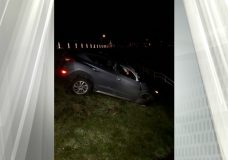 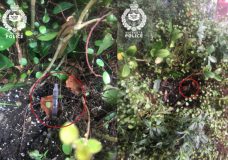 Woman pricked by needle in downtown Victoria; third such incident in January