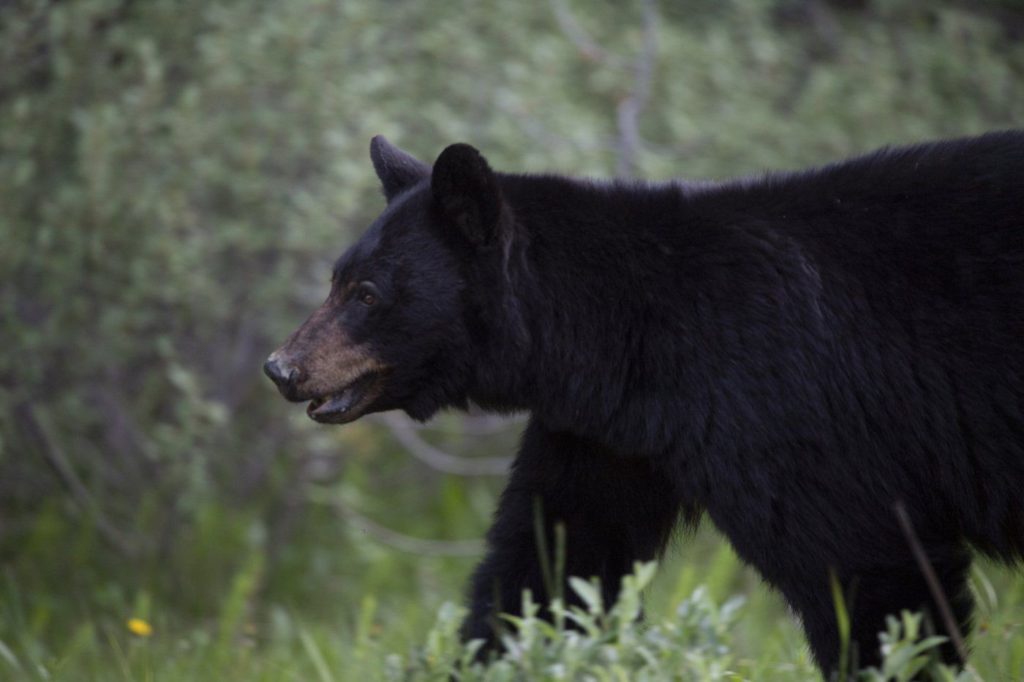 THE CANADIAN PRESS/JONATHAN HAYWARD
A black bear is seen near Lake Louise, Alberta, June, 2020. A black bear is dead and two women are critically hurt after an attack near Dawson Creek, B.C.

An expert in bear behaviour says an attack on a family in northeastern British Columbia that left two women with critical injuries appears to have been a rare example of a “predaceous” attack by a black bear.

Ellie Lamb, director of community outreach for the Get Bear Smart Society, says that by knocking down the women near Dawson Creek Monday night and then staying close by them for more than an hour, the large boar bear was likely treating humans as food.

RCMP say they shot the bear dead after it was observed “guarding” the injured women, aged 30 and 48, and could not be chased off.

Lamb, a wildlife guide who serves on several B.C. advisory bodies related to human-bear interaction, says bears could exhibit predatory behaviour towards humans if improperly managed at a young age, but this was extremely uncommon.

She says officers were left with no option but to kill the bear involved in Monday’s attack on Bear Mountain.

The B.C. Conservation Officer Service says it will release an update on its investigation into the attack, which also left a teenage boy injured.

This report by The Canadian Press was first published on Oct. 5, 2022. 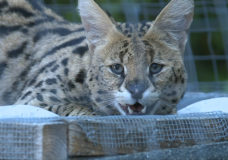 'Absolute panic': One serval caught, another pregnant cat still on the loose near Qualicum Beach 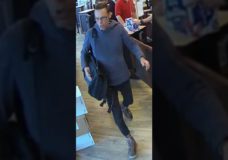