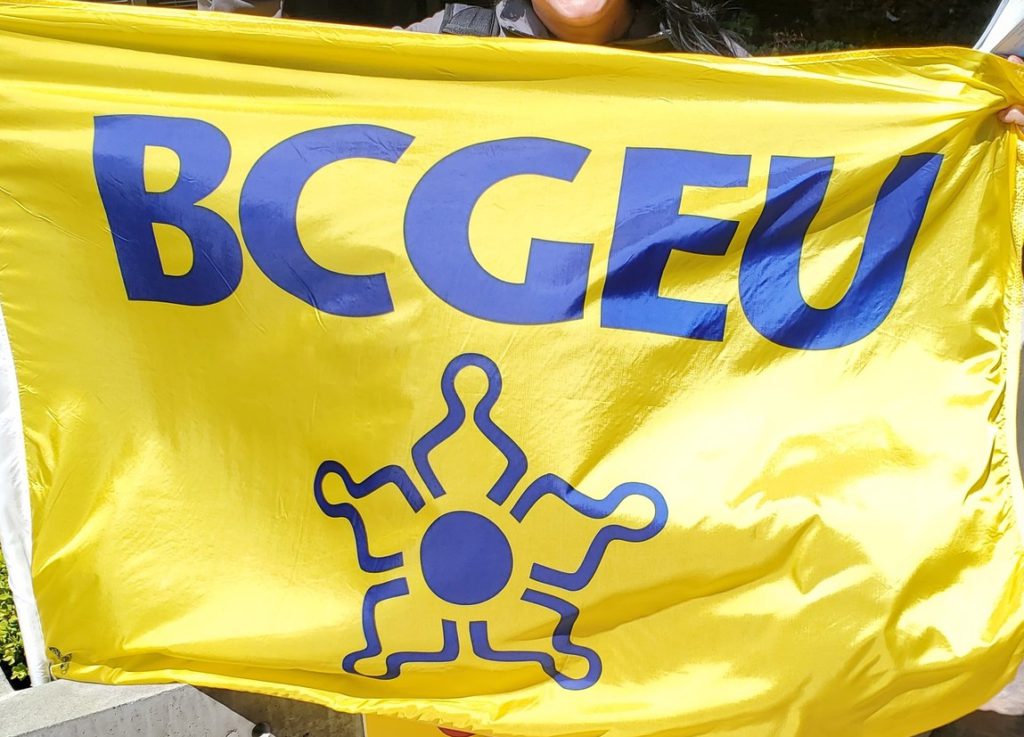 B.C.’s largest public-sector union says it has been invited back to the negotiating table by government negotiators.

The BC General Employees’ Union says bargaining is expected to resume soon, but details are still being confirmed.

The union says it’s a “significant development” and a direct result of its members’ job action, which will remain in effect until further notice.

The Public Service Agency says there haven’t been any reported negative impacts so far from an overtime ban imposed a day earlier by the BCGEU, which represents 33,000 members.

The union has been undertaking job action since Aug. 15, after contract negotiations stalled.

The Public Service Agency previously said it made its most “generous offer in at least 30 years,” with increases averaging up to 11 per cent over three years plus a $2,500 signing bonus. However, the BCGEU is asking for a cost of living increase with inflation driving up cost of living prices by 6.9 per cent from July 2021 to July 2022.

The BCGEU has also said the B.C. government leans too heavily on overtime from workers, and that has masked systemic issues like understaffing, excessive workload and high turnover.

Finance Minister Selina Robinson said in a statement that she welcomes the news that the BCGEU will reconvene with the Public Service Agency.

“I am hopeful that talks this week will lead to a fair and reasonable collective agreement for members, the people of British Columbia and our government’s fiscal plan so that we also have the resources to continue delivering the services and support that everyone in B.C. depends on,” she said.

Meanwhile, the Health Employers Association of BC, which temporarily paused negotiations for its new collective agreement to show solidarity with BCGEU workers, says bargaining will resume Thursday. 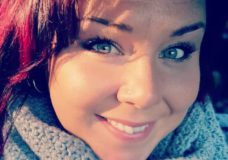 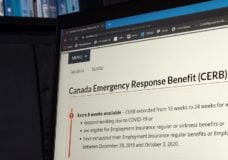