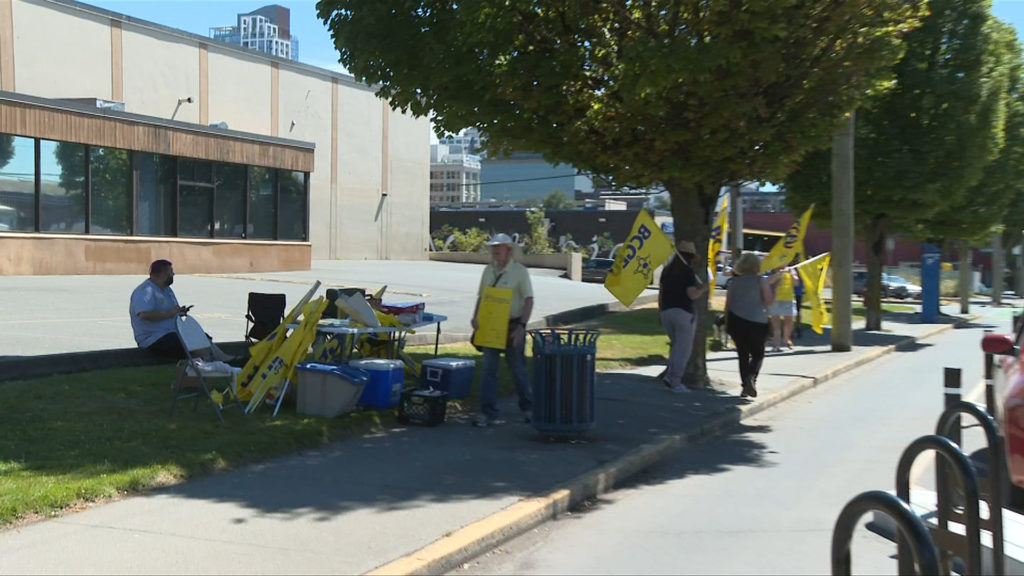 The union representing B.C. government employees has announced an immediate ban on non-emergency overtime work as an escalation of job action.

The BC General Employees’ Union (BCGEU) represents the 33,000 B.C. government workers, who have been undertaking job action since Aug. 15, after the union says contract negotiations stalled.

The job action at the liquor distribution centres in the province will continue, in addition to the overtime ban.

The overtime ban does not apply to BC Wildfire Service workers for the duration of the wildfire season, according to the union.

“BC’s public service has been reliant on our members’ overtime for far too long and dealing with the systemic issues behind that reliance is part of what we’re trying to achieve in this round of bargaining,” Stephanie Smith, BCGEU president and chair of the union’s public service bargaining committee said in a news release.

“We hope this escalation gives government the incentive they need to invite us back to the bargaining table and negotiate a deal that will ensure robust, sustainable public services for our province and a fair deal for BCGEU members and all public sector workers.”

The Public Service Agency, which is the employer of B.C. government workers, says the Labour Relations Board has implemented mandatory staffing levels, so the overtime ban will not affect services.

“As the BCGEU has initiated a non-emergency overtime ban for its members working within the BC Public Service, I want to assure people that the Labour Relations Board has ensured we have appropriate essential service levels in place that will allow the government to continue delivering the critical services that people in British Columbia rely on,” the Public Service Agency told CHEK News in an email statement.

“The Public Service Agency has made the most generous offer in at least 30 years, with increases averaging up to 11% for BCGEU employees over three years including a $2,500 signing bonus and some inflation protection in the last year.”

The BCGEU is asking for a Cost of Living increase, and the B.C. government’s Consumer Price Index shows the cost of living increased 6.9 per cent from July 2021 to July 2022.

The Public Service Agency says what is being offered is higher than what government employees in Alberta and Ontario were offered.

“This is a fair and reasonable proposal that supports the needs of workers, the people of British Columbia and the government’s fiscal plan so that we also have the resources to keep delivering the programs and services that everyone in B.C. depends on,” the PSA’s statement says.

“We look forward to getting back to the bargaining table. Recently, the parties participated in exploratory talks. At the conclusion of those discussions, the BCGEU informed the PSA that it was not interested in resuming formal discussions at this time.”

The union’s news release says the B.C. government has been relying on overtime from its workers, and that has masked systemic issues like under-staffing, excessive workload and high turnover.

The worker’s contract expired on April 1, and the BCGEU has been negotiating with the Public Service Agency since Feb. 8. Negotiations reached an impasse on April 6, according to the union. 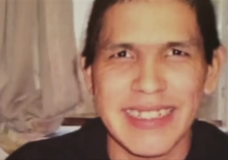 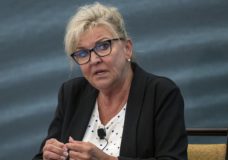