EDMONTON — The Alberta Court of Appeal has reserved its decision in the provincial government’s challenge of the federal carbon tax.

After three days of submissions, the court said it would issue a ruling as soon as it’s able but not this week.

Lawyers representing the federal government argued the climate crisis is the “greatest existential threat of our time.”

They said the Constitution gives Ottawa the authority to establish standards on greenhouse gas emissions because climate is a national concern.

Ontario and Saskatchewan lost previous challenges of the tax in their top courts but are appealing to the Supreme Court of Canada. 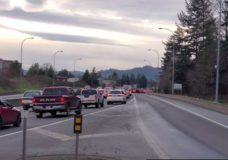 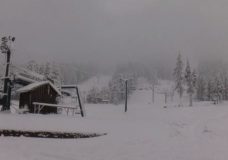