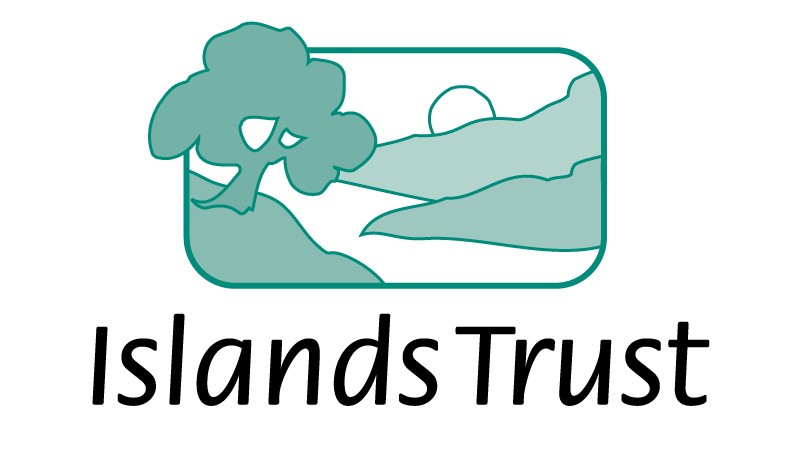 There are 53 people running for the 26 seats across 13 islands within the Islands Trust, with two islands having their seats acclaimed.

The Islands Trust outlines advance voting times and locations at this link.

General voting on Oct. 15 times and locations can be found here.

Hornby Island there are three people up for election: Alex Allen, Jeffrey Rabena, and Grant Scott. 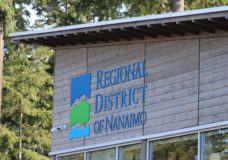 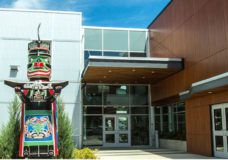