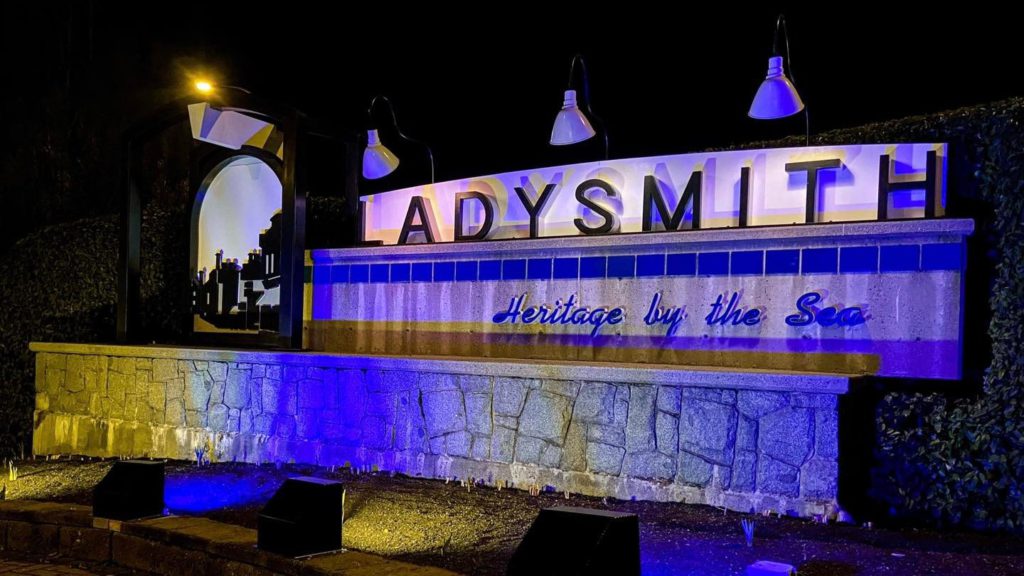 There are 11 people seeking a seat as a Ladysmith councillor, while the mayor has been acclaimed to the role.

Aaron Stone is one of 11 mayors on Vancouver Island that were acclaimed to their roles.

Five councillors are seeking re-election, and there are six people challenging the seats.

In addition to voting for councillors, trustees in the Nanaimo-Ladysmith School District are up for election.

There will be two advance voting days on Oct. 5 and 12. For these days voting will take place at City Hall from 8 a.m. to 8 p.m.

On general election day, Oct. 15, voting will take place at the Frank Jameson Community Centre from 8 a.m. to 8 p.m.

Additionally, voters can request to vote by mail. 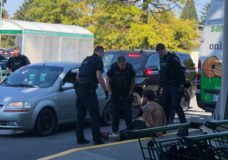 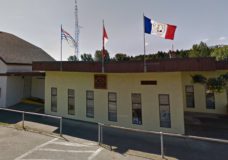