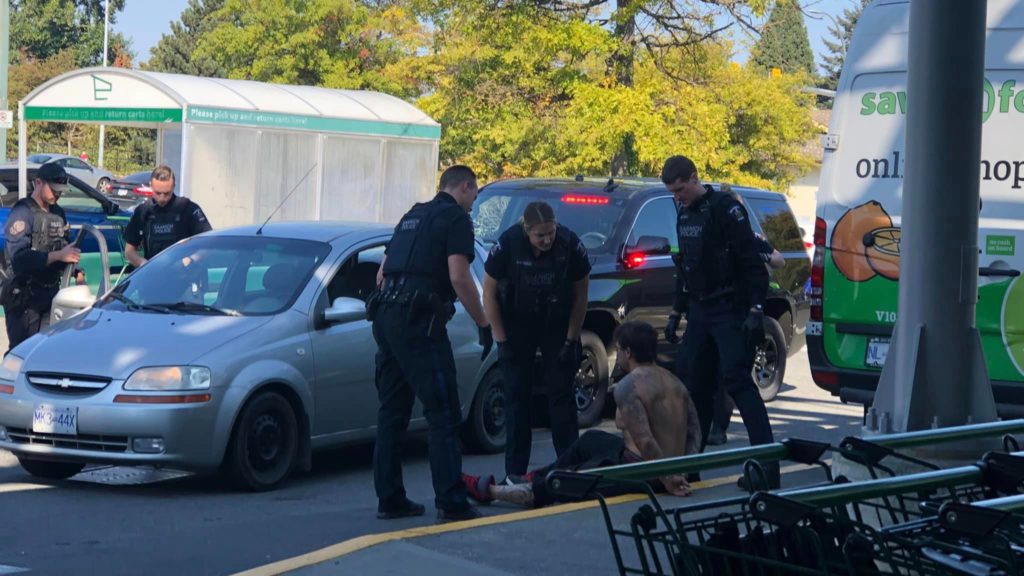 Around 1 p.m., officers were called to the parking lot of the Save On Foods near Uptown.

One witness, who asked to not be named, said she saw the man driving a silver car be arrested by Saanich Police. 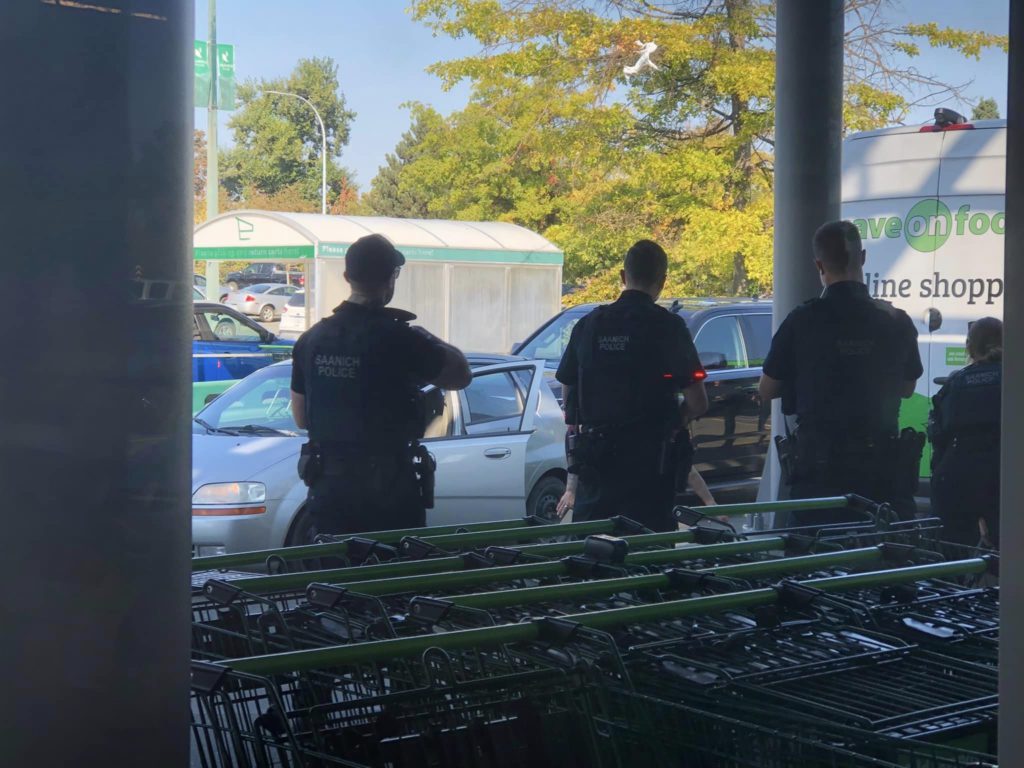 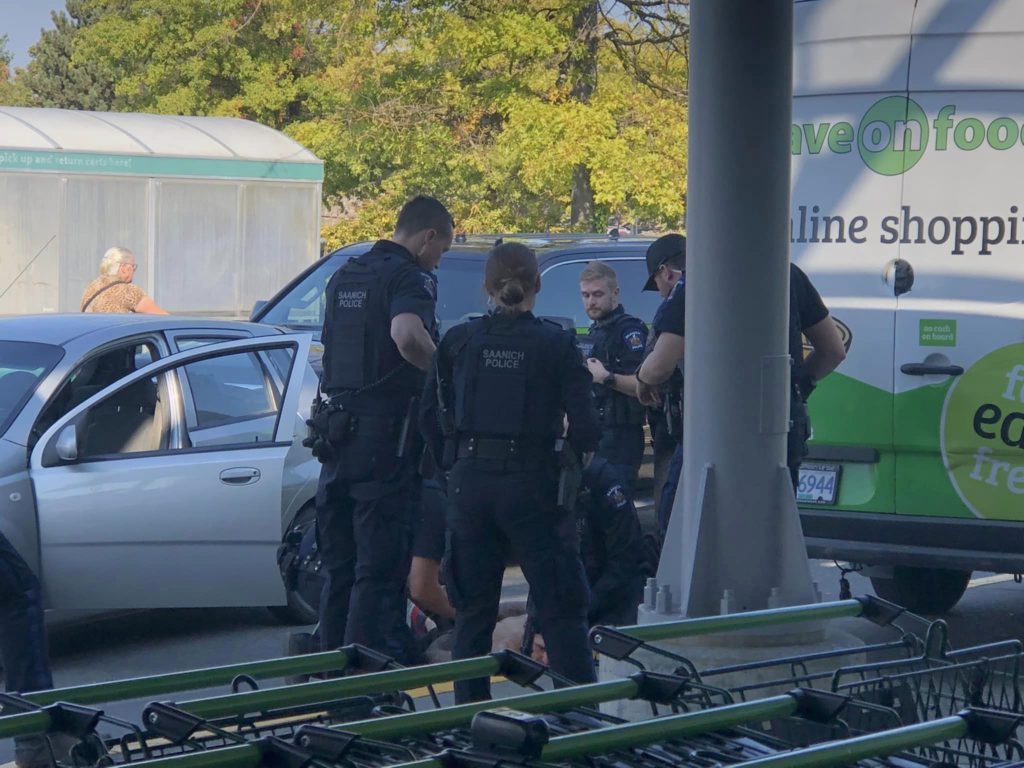 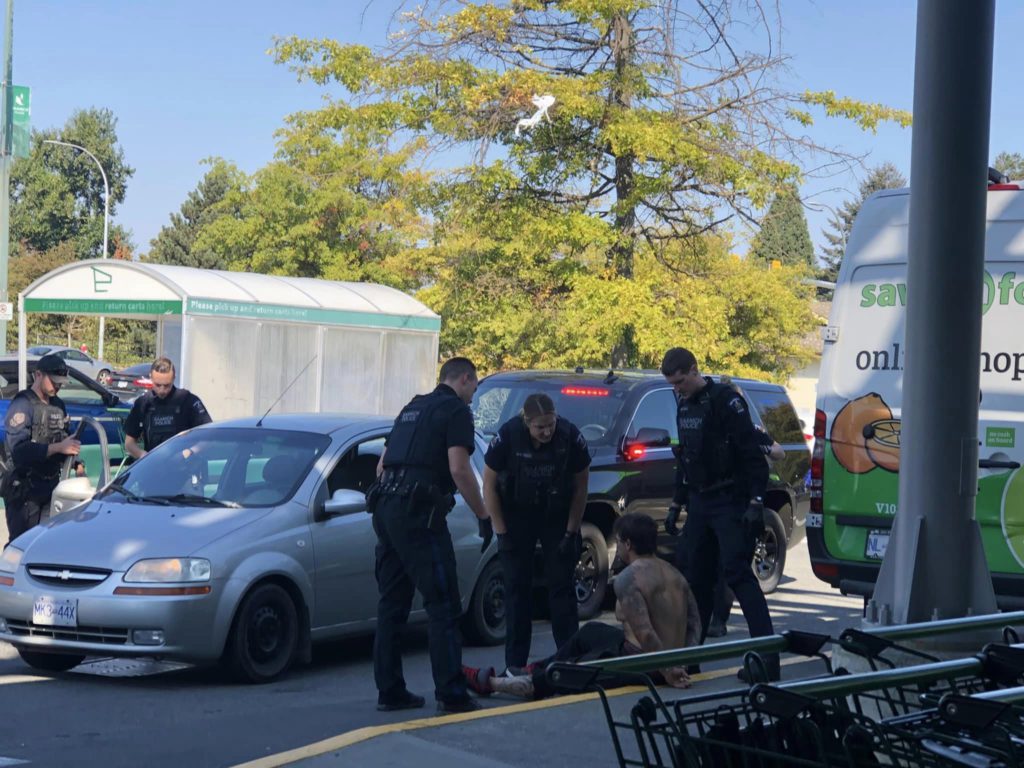 Saanich Police say one person has been taken into custody but did not say if there were any injuries. 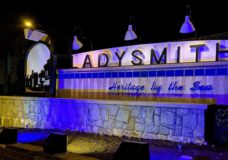