WATCH: A train derailment in Woss in April 2017 killed three men and injured two others after 11 rail cars loaded with logs broke free crashed into a maintenance crew.

Elven loaded rail cars rolled down the tracks into Woss from a nearby Western Forest Products reload yard in April 2017.

The runaway cars smashed into the victim’s rail vehicles that were on the tracks before derailing.

A report by WorkSafeBC details critical malfunctions and shoddy maintenance that contributed to the crash. The report is only being made public now but family members of the victims received it this summer.

“I just started to cry, I just instantly, I was in shock,” said Vanessa Kaspar whose step-father Roland Gaudet was one of the three fatalities.

The WorkSafeBC investigation found that 11 loaded rail cars began moving down an incline after a coupler between the 11th and 12th cars on the track malfunctioned, releasing the 11 cars.

Then when the rail cars hit a “derail” meant to derail a runaway car in just this type of instance, it only derailed the first two wheels on the first car. Then the device ripped out of the rotten wooden railway tie rendering it useless.

The rest of the cars stayed on the tracks then the first two wheels went back on the rails when they came to a switch farther down the tracks.

At that point, all eleven cars picked up speed and crashed into “speeder” car with four men in it.

The driver in it tried to apply the brakes, but couldn’t stop the eleven cars pushing it down the tracks before hitting a backhoe that was on the tracks and then derailing.

Here is the WorkSafeBC Conclusion as it appears in the report: 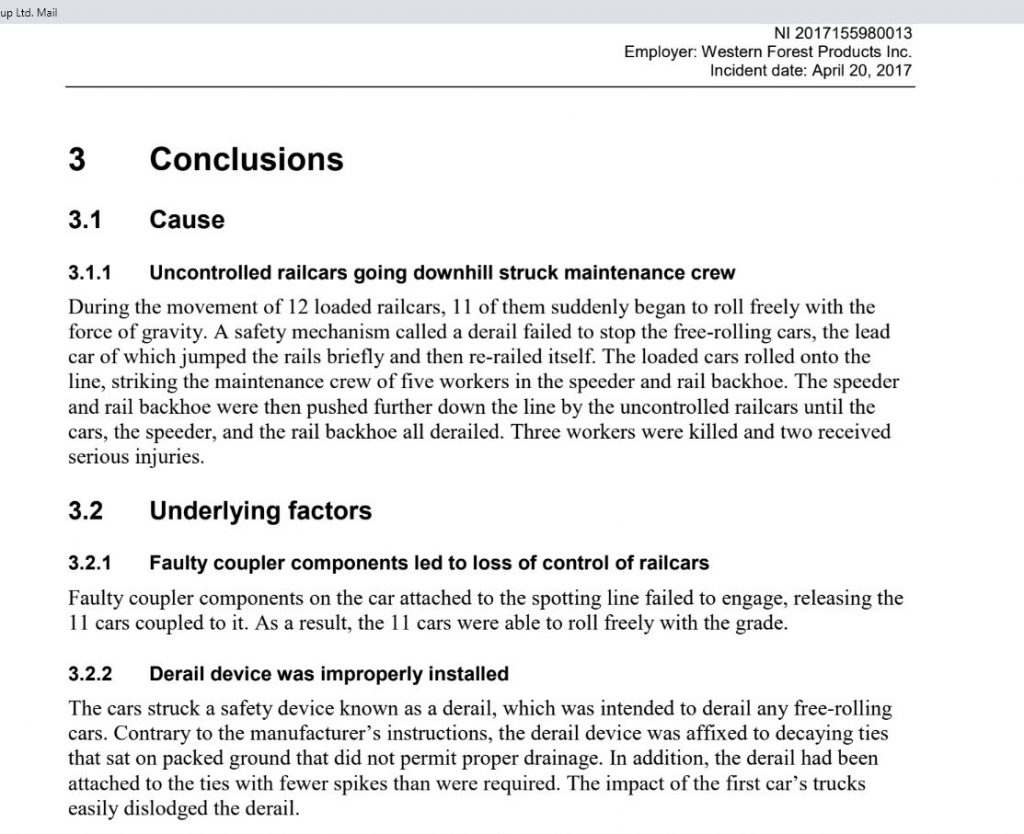 The union representing the men has also seen the report.

“Yes they should have maintained it better but it was also a perfect storm for that. For those trucks (wheels) to get back on track, that was the perfect storm,” said Chris Cinkant, health and safety Officer for United Steel Workers Union local 1-1937

“The safety and security of our employees has and always will be our number one priority. This was a tragic incident that will forever impact the families of those lost and injured, all of those who worked alongside them and our company as a whole. We continue to work to ensure that families, workers and all affected by this tragic incident are supported in any way we can.”

No compensation has been paid to any of the victims or their families.

Western Forest Products has since ceased all rail operations at the Englewood Forest Operation (Woss).

All logs are now hauled by truck. 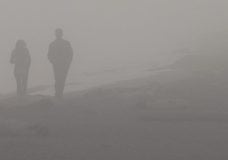 South Island mornings spent socked in, but a storm is on its way 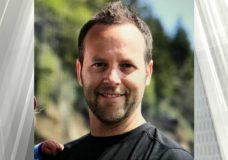