WATCH: Today a sad conclusion to a five-month long search for Ben Kilmer. The body of the Cobble Hill husband and father of two was found last week by a hiker in a remote part of Duncan. Luisa Alvarez has the family’s reaction and looks back at the massive effort to find him.

The five-month-long search for missing Ben Kilmer has ended in tragedy as the family and RCMP have confirmed his body was discovered last week.

In a statement early Wednesday morning, Kilmer’s family says the 41-year-old’s body was found in a remote area of Duncan Oct. 17.

The Cobble Hill man was reported missing May 16.

Kilmer is survived by his wife and two children, and a GoFundMe page has been set up as an education fund for his children.

“Ben is not coming home to us as we had hoped. His death is a shock to all who knew him, and a devastating outcome to a vast and difficult search,” the statement said.

The family extended gratitude for the support they received across Vancouver Island during their search for Kilmer, saying the community rallied to comb through dense wilderness and put up more than 100,000 posters.

Kilmer was last seen on surveillance video May 16 at a job site.

His electrician work van was later found later along Cowichan Lake Road still running and with blood inside.

The surrounding area where the van was found was the starting point of the search as RCMP investigators, police dog services, Cowichan Search and Rescue and an RCMP helicopter were involved.

The family says details for a private memorial will be shared among loved ones and there will be no further comment.

Kilmer’s brother-in-law, Ryan Corry, created the GoFundMe page for Kilmer’s children and said, “We know that Ben’s children will inherit the best of their father’s qualities, even without his physical presence and guidance. This fund is a reminder that Ben will always be with them to cheer on their accomplishments from heaven.

North Cowichan/Duncan RCMP said in a release foul play has been ruled out and the file is with the BC Coroners Service. 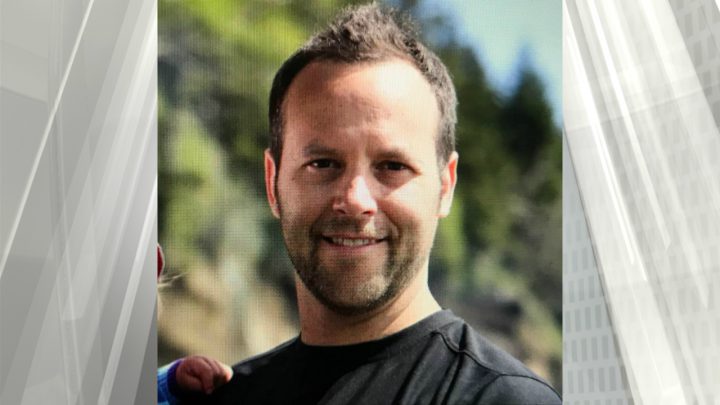 The family of 41-year-old Ben Kilmer has confirmed his body was found Oct. 17 in a remote area of Duncan. Kilmer had been missing since May 16. Photo courtesy Facebook/Find Ben Kilmer. 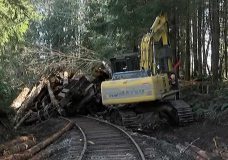 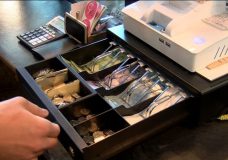 Bank of Canada raises key lending rate to 1.75 per cent