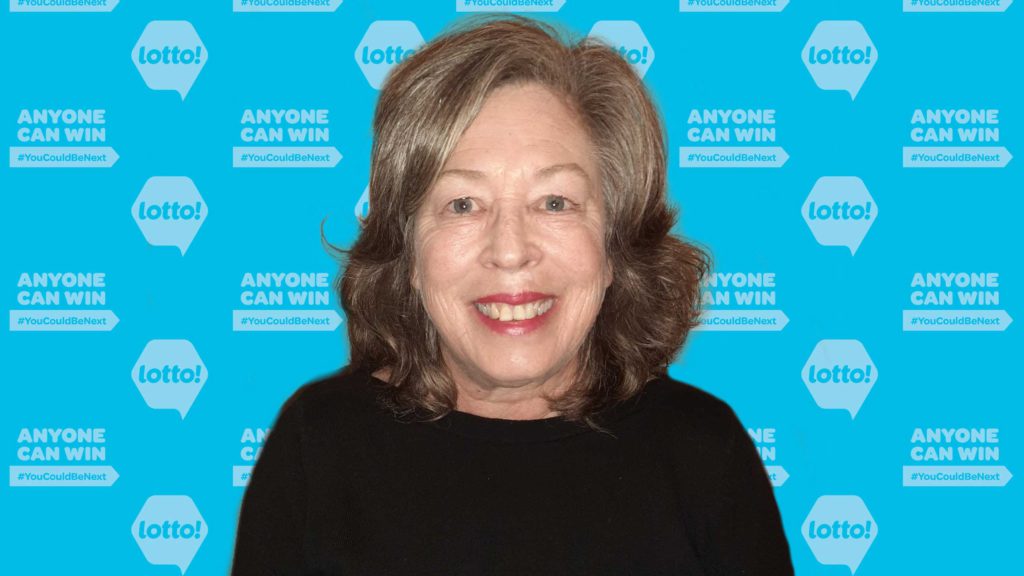 A woman from Qualicum Beach has earned herself a nice chunk of change after winning big on a BCLC Scratch and Win ticket.

Karen Trimble says she is experiencing “all-the-feels” after winning $50,000 from a Maximum Gold Scratch and Win ticket.

According to the BCLC, Trimble purchased her ticket from the Coombs Corner Petro-Canada, located along the Alberni Highway.

She told the BC Lottery Corporation that she was indulging in a cup of coffee after work when she decided to scratch the winning ticket.

“At first, I didn’t believe it and had to check and recheck the ticket,” she recalled. “I even read the instructions on the back of the ticket to confirm that I had won!”

The Qualicum Beach resident said she immediately returned to the Petro-Canada to confirm her win.

“The first thing that crossed my mind was ‘is this real and really happening?’ It’s unbelievable!”

When it comes to spending the money, Trimble says she plans on treating “her family and herself to a few gifts,” while also donating some to charity and saving some for retirement.

“For me, it’s absolute gratitude,” added Trimble of the winning feeling.

Towards the end of April, a man from Bowser also won $25,000 from playing Keno. 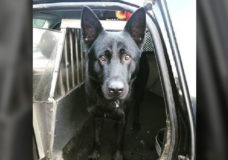