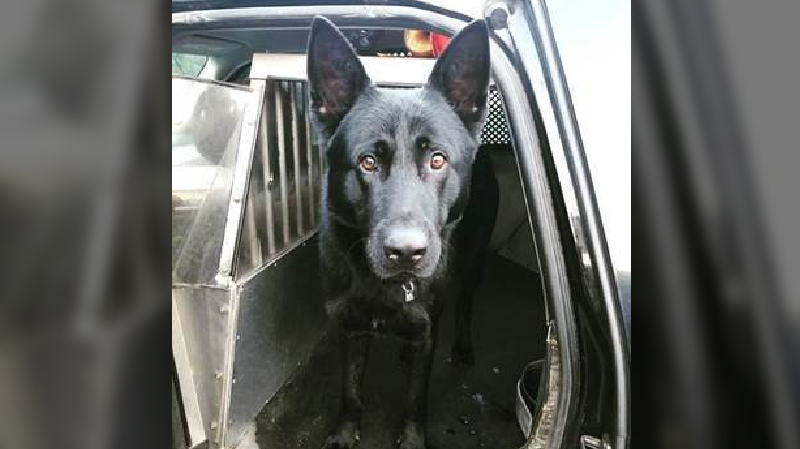 A police dog helped officers nab a man hiding out in a bush who was wanted on warrants for breach of probation and theft.

Victoria police say they were called to the 900-block of North Park Street Saturday at 11:30 p.m. for a report of a man lying on the ground.

When officers went to check on him, he said he was just resting and wasn’t in medical distress.

Soon after police learned he was wanted on unendorsed warrants for breach of probation and theft, but before they could take him into custody he fled the area.

After the man slipped out of sight, officers deployed police service dog Jonny who tracked the suspect to the 900-block of Pembroke street, where he was found hiding in a bush, according to VicPD.

The man was then arrested without further incident and no one was injured.

The suspect, who has previously been convicted for robbery and assault causing bodily harm, was taken to holding cells to await court. 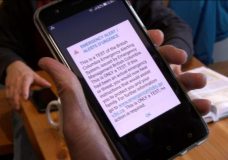 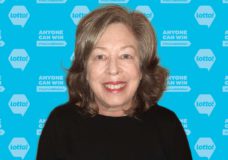