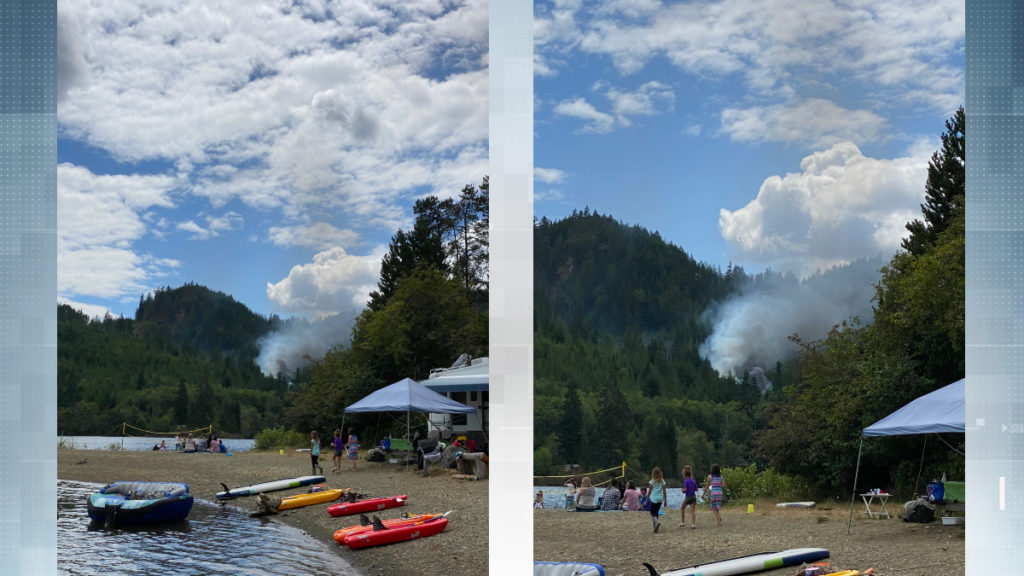 Dan Moeller
Smoke is seen rising from a wildfire near Horne Lake on July 24, 2020.

The Coastal Fire Centre tonight says a small fire west of Qualicum Beach is under control, that officials say started from a vehicle fire.

Witness Dan Moeller told CHEK he heard two loud explosions and then a fire erupted near the south shore of Horne Lake at around 1:30 p.m. He then saw billowing black clouds.

Another witness, Chris Carlos, says he was camping across the lake when it happened and decided to go check it out.

“A cabin owner was checking on his cabin and this truck caught on fire when he parked at his cabin,” said Carlos.

Coastal Fire says the fire spread into nearby vegetation and was about 0.15 hectares in size.

By 4 p.m., officials say the fire was held and considered under control a couple of hours later.

“The crew was on site within about 45 minutes and had it out by about 7 p.m.,” confirmed Carlos.

There is one other wildfire on Vancouver Island, which is the fire in Mill Hill Regional Park in Greater Victoria that broke out on July 21. That fire is under control at an estimated size of 1.90 hectares. 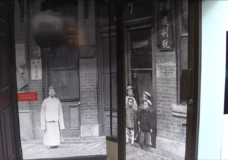 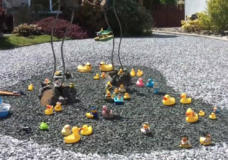 Quacking the case of the missing rubber ducks in Parksville