WATCH: The wildfire discovered Monday just 18 kilometres northwest of Sooke continues to burn and is now covering 85 hectares. On Thursday more helicopters and personnel were deployed to battle the blaze. Luisa Alvarez gives us an update.

The smell of smoke filled the air Thursday as the wildfire northwest of Sooke continues to burn.

“Clearly you can smell the smoke in the area right now and you could a little distance back as I was travelling out here,” said conservation photographer Josh DeLeenheer.

It’s burning about 18 kilometres northwest of Sooke on privately managed forest land. The fire began on Monday covering just four hectares but the wind carried embers to other areas and it’s grown to 84 hectares.

Incident Commander for Fire 998 Dimitri Vaisius says significant progress has been made since yesterday when it was just 10 per cent contained.

Crews have been using, water tankers, helicopters and an air tanker. Additional resources have been brought in.

“Twenty resources brought in for the night shift and an additional 20 brought in today. We have over 75 firefighters on the fire at this time as well as seven aircraft bucketing,” said Vaisius.

The spectacle of billowing smoke and helicopters in the distance gathered many to set up on the side of Highway 14 to watch and document what they could see of the fire in the distance.

“It may point to the shifting of global warming so in my case I’d like to document and show people whats going on,” said DeLeenheer.

Forest and Climate Campaigner for the Sierra Club Jens Wieting says the area where the fire is burning which is private forest land could have played a role with how quickly it spread.

“Clear cuts and destructive logging will leave landscapes harmed and they will quickly dry out. There is no intact forest to prevent drying out of the soil of the remaining wood-waste, so we need to make sure we keep trees standing because they will keep water in the landscape,” said Wieting.

While the fire is burning in a remote area with no structures in danger, Tugwell Creek Honey Farm and Meadery is not far from it and their bees are closer just four-kilometres from the blaze.

“The bees fly in about a one-kilometre circumference of the hive. That’s where their forage is so if that were to burn then that would be a problem. Usually smoke just drives bees back into the hive so we aren’t immediately concerned about the smoke. It’s more about the fire spreading and burning our bee yard,” said co-owner of Tugwell Creek Honey Farm and Meadery, Dana Liptrot.

Fire officials say they expect 100 per cent of containment by end of day Friday but it could take weeks to fully extinguish the wildfire. 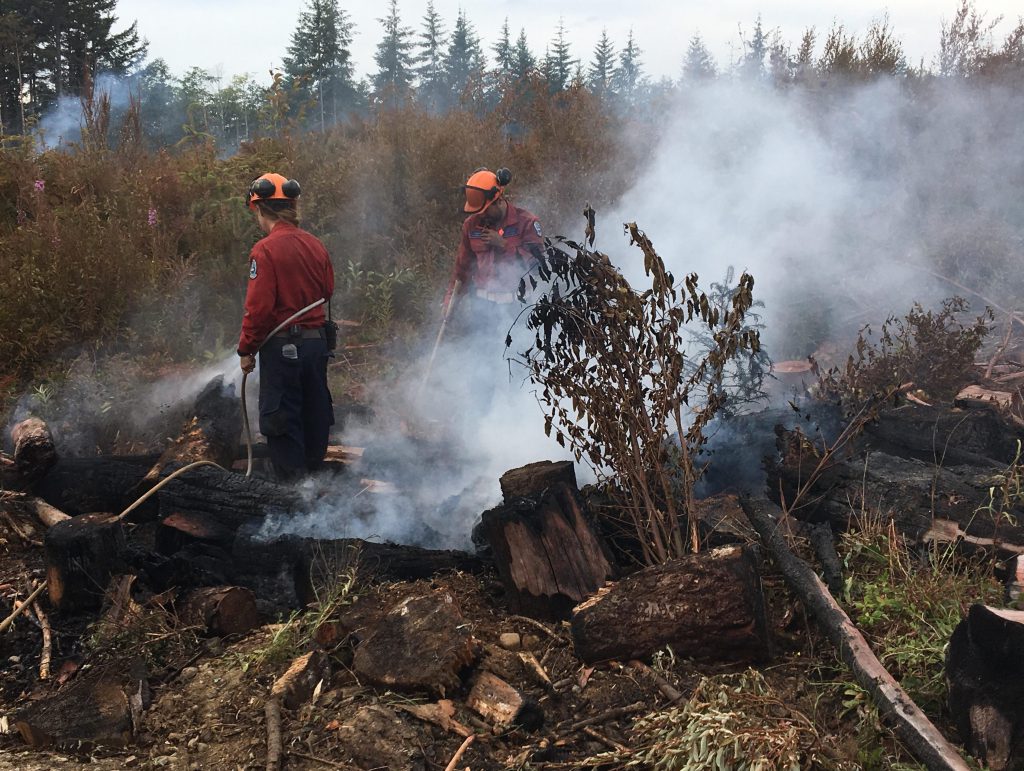 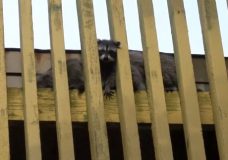 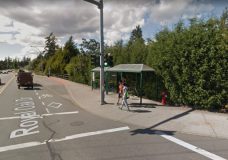