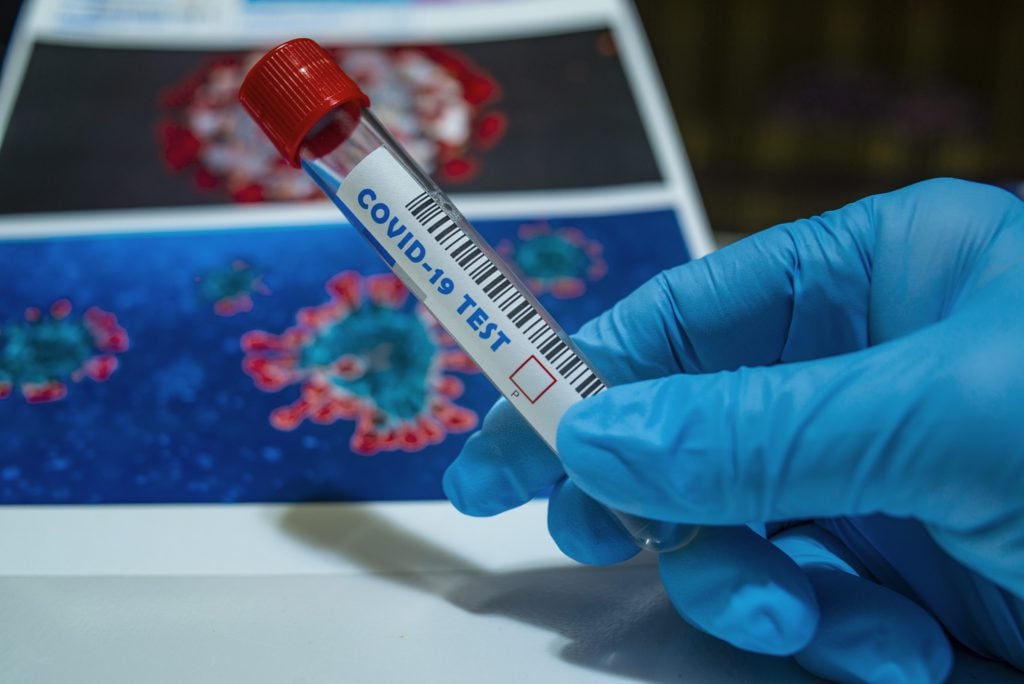 Fernando Zhiminaicela/Pixabay.com
World Health Organization says 300,000 new cases of COVID-19 have been reported around the world within the past 24 hours.

Nearly 300,000 new cases of COVID-19 have been reported around the world within the past 24 hours.

It is the second-highest daily increase of new cases ever recorded, according to the organization. The highest number of cases reported by the WHO in a single-day was 297,031 on Aug. 1.

WHO also said there were 9,985 new deaths from the virus reported to them, the second-highest daily increase ever recorded by the organization. The global death toll now stands at 755,786.

Colombia was the only other country to record more than 10,000 new cases of the coronavirus, reporting 11,286 new cases in the past 24 hours.

Neighbouring country, Peru, reported 9,441 new cases of the virus, the fifth most, followed by Argentia at 7,498 and Mexico at 7,371. Peru also reported nearly 4,000 new deaths from the virus, the most of any nation in the past 24 hours, according to the health organization.

Meanwhile, South Africa, the Philippines and Spain all reported more than 5,200 new cases of the virus.

In its press release, the World Health Organization expressed concerns about the rise in COVID-19 cases in Africa. It said cases have “gradually” been increasing, with South Africa being hit hardest. The nation has reported more than 500,000 cases of COVID-19 and more than 11,000 deaths.

WHO also noted that its information can be different from the information published by a country’s public health authority for various reasons such as data cut-off times. 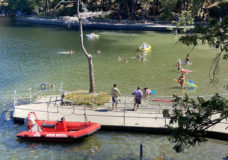 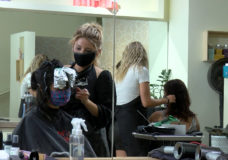 Victoria salon raising money for victims of explosion in Beirut