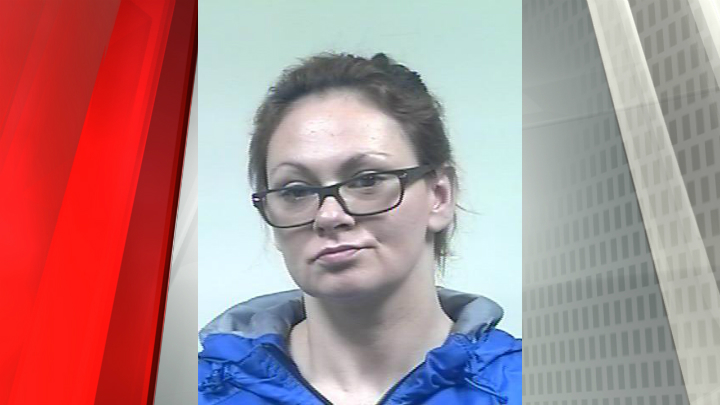 Update: On Aug. 17, RCMP said Whitehead has been found and is safe and sound.

According to police, Heidi Whitehead was last seen on Aug. 14 around 1:15 a.m. after she was discharged from the Victoria General Hospital. Whitehead has no fixed address and currently has a broken knee with a full leg cast.

Police said they are concerned for Whitehead’s health and well-being. Anyone with information on Whitehead’s whereabouts is asked to call their local police station or Crime Stoppers at 1-800-222-8477 (TIPS). 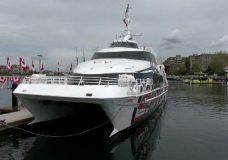