WATCH: BC says while it will soon release a study on the governance of greater Victoria, it did not mention intent to review the possibility of amalgamation. Isabelle Raghem reports.

A former Victoria councillor says governance in the Capital Region needs to be reviewed.

“We’re the capital city. We should be the model of good governance,” said former Victoria councillor and spokesperson for Amalgamation Yes Shellie Gudgeon.

Gudgeon says governance in the Capital Region isn’t working how it should.

“When we look at the sewage debacle, gosh its solved now but that took years, a decade almost of cost and frustration,” Gudgeon said.

Last summer, the BC Liberal government launched a study to identify ways municipalities could integrate services.

The new NDP government has since picked up the study where the previous government left off.

Today the Ministry of Municipal Affairs Selina Robinson told CHEK News, “The Capital Integrated Services and Governance Initiative was intended to facilitate fact-finding about services in the region and to identify opportunities available to local governments to better integrate services and governance in the area.”

“I will be sharing this report with local governments in the capital region before the end of the month.”

The minister shied away from the controversial issue to amalgamate, rather focusing on integrated services.

The Mayor of Langford says he looks forward to the report and won’t be looking amalgamate anytime soon.

Right now Langford taxes are fairly low and with amalgamation, taxes go up, if we’re on the low end of the scale then obviously some of our taxes are gonna go up and some are gonna go down,” said Langford Mayor Stew Young.

“I’m not opposed to amalgamation, but I think if we just sit around to talk about “are we gonna have amalgamation”, we miss an opportunity to have more cost effective and better services through integration, right now, today.”

Gudgeon says she has doubts the report will be what the region needs. 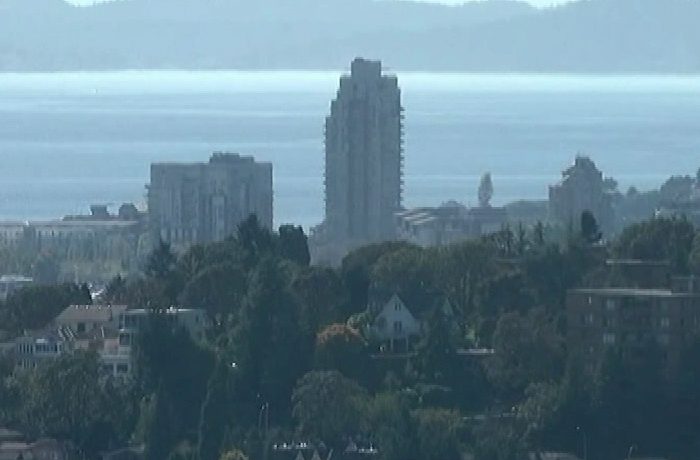 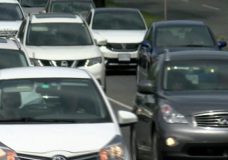