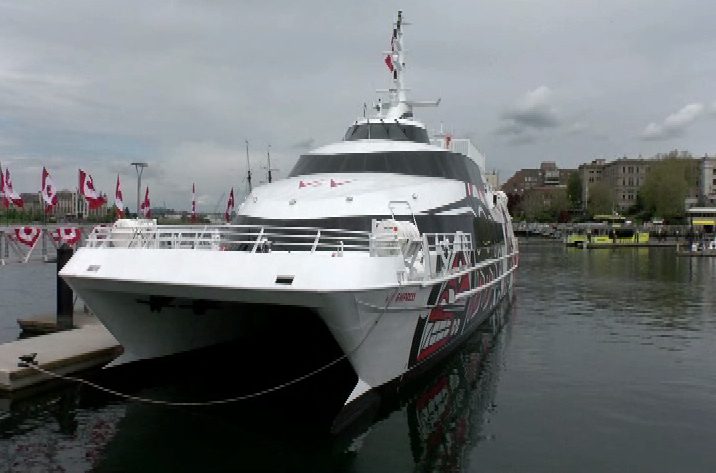 The passenger ferry, V2V Empress, between Vancouver and Victoria is out of service due to mechanical issues.

According to V2V Vacations, the V2V Empress passenger ferry is out of service for the next four weeks due to mechanical issues with one of the engines onboard.

Luisa Dizon, sales and marketing manager with V2V Vacations, said the issue with the starboard engine appeared on Sunday.

“We’re just in the process of investigating what went wrong,” Dizon said.

“Our team from Australia as well as engineers from Canada are on the road right now investigating and getting a couple of new engines for us in the U.S.”

Guests who have already booked travel with V2V Vacations within the next four weeks are being offered alternative modes of transportation. All affected guests are being contacted directly.

Dizon said until Aug. 17, V2V Vacations is using a B.C. Ferries connector to transport guests between Victoria and Vancouver. According to Dizon, a coach bus picks up the guests from downtown Vancouver. The guests get snacks and beverages and they are shuttled down to the Inner Harbour after the ferry arrives at Swartz Bay.

A refund was also available for guests who did not want to travel on the ferry and coach bus. About 44 passengers were offered the refund or the alternative mode of transportation.

After Aug. 17, guests will receive an update on alternative transportation. Dizon said around 600 guests will be affected over the three to four weeks the passenger ferry is expected to be out of service.

This is the second time the ferry, which launched in May, has gone out of service. The vessel was out of service for a few days less than a week after it opened due to electrical issues. The ferry is licensed to hold up to 200 passengers. 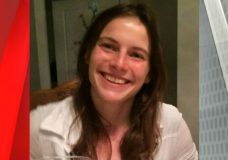