WATCH: One creature was taking in sun in relative peace at Gonzales Beach on Thursday.

The BC SPCA?s Wild Animal Rehabilitation Centre put up warning tape to prevent people from going near the elephant seal, with a note explaining that elephant seals moult every few years, shedding their skin and fur.

This one has been there for about a week.

Fisheries and Oceans Canada said anyone who sees a moulting elephant seal should keep their distance since they are capable of moving very quickly and could be dangerous if it feels threatened.

Anyone who sees an animal being harassed or injured or an injured or a sick animal exhibiting highly unusual behaviour, is asked to call DFO?s Observe, Record and Report 24-hour hotline at  1-800-465-4336. 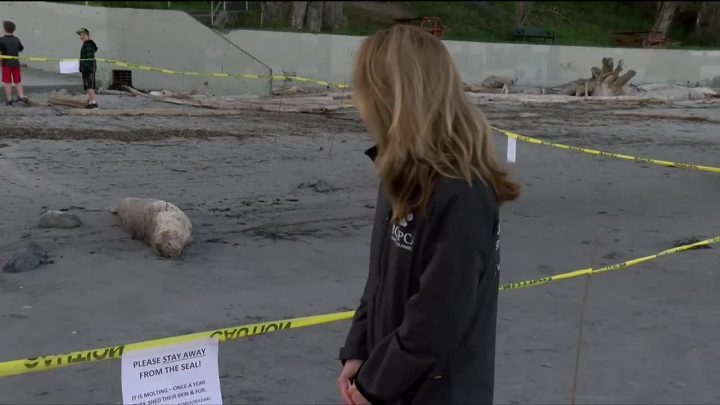 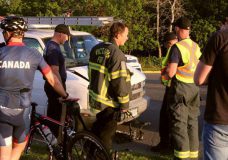 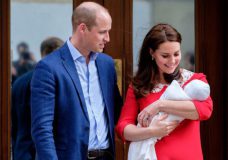