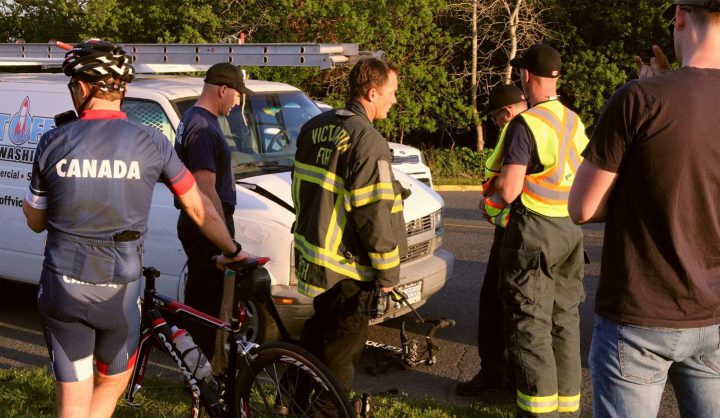 A cyclist is in the hospital with non-life threatening injuries after being struck by a vehicle on Dallas Road near Beacon Hill Park in Victoria on Thursday evening.

The driver of the vehicle, a white van, was located soon after near Clover Point.

He was in the midst of a sudden medical emergency and was also taken to the hospital.

UPDATE: Currently our investigation indicates that the first collision occurred in the 1400-block of Dallas Road. Several parked cars were struck. The bicycle was dragged to Circle Drive. Again, two to hospital with non-life-threatening injuries. 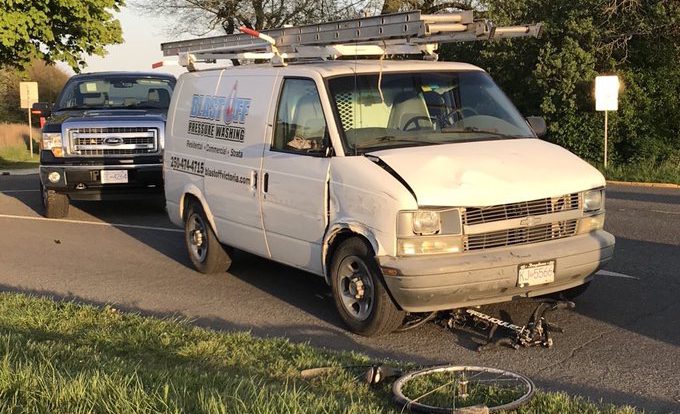 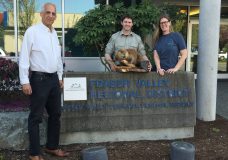 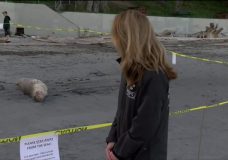