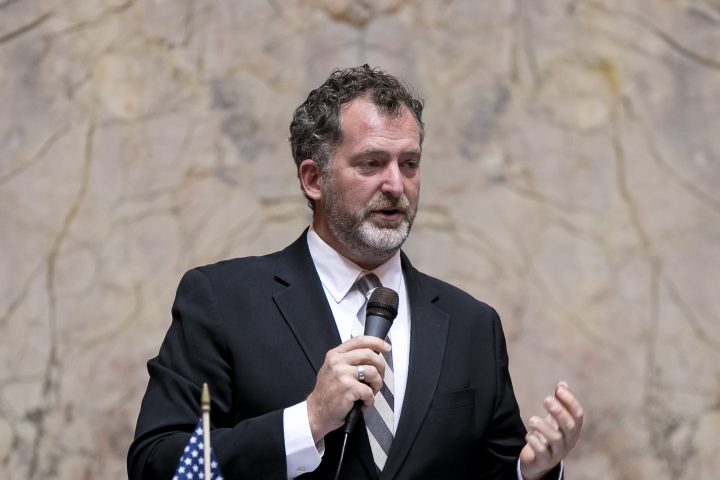 The Washington senate and house of representatives have passed bills to phase out net-pen farms, and one senator is looking to B.C. to do the same.

Kevin Ranker says his state’s ban is less effective if fish farms continue to operate in Canadian waters in the shared ecosystem of the Salish Sea.

Ocean-based Atlantic salmon farms in Washington will be phased out when their leases come up for renewal over the next seven years.

“So what we have to do is manage our transboundary region in a responsible way. And I hope Washington state will pass this legislation and move in this direction and I hope that British Columbia will do the same.”

Ranker says some fish farm leases are up for renewal in B.C. in June.

B.C. Salmon Farmers Association spokesman Jeremy Dunn says the industry is well managed and the rules are different in Canada.

“From a regulatory perspective, that’s an entirely different country and we have a different regime here,” Dunn said.

“And let’s not forget that salmon farming in B.C. is worth more than a billion and a half dollars to our economy. It’s a well-managed business that supports 6,600 jobs and has done so for many years and has a great future here supported by world-leading science.”

The bills are expected to pass into law after a two-thirds majority approval.

The senate and house are considering each other’s proposed laws.

The bills are in response to the escape of hundreds of thousands of Atlantic salmon from a farm in Puget Sound last summer. 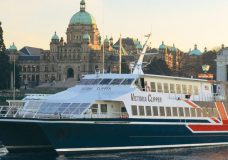