The company said the failure was caused by high tides associated with the solar eclipse, but UVic ecology professor John Volpe said the tides this weekend were typical of a new moon.

“This is a monthly event and it just so happened there was a structural collapse at this particular new moon and that’s all there was to it,” said Volpe.

A previously-planned fish farm protest in downtown Vancouver proved timely Wednesday with organizers upset that there are thousands more Atlantic salmon in the water.

“These kinds of things can happen and it’s not acceptable it’s going to impact our wild salmon not only in our oceans but all the way in our waterways,” said Chief Judy Wilson, with the Union of B.C. Indian Chiefs.

The extent of the impact on the salmon, and how long it will last, is largely unknown.

“We know that despite being born in a hatchery somewhere they will find a river to go up, they will spawn, and they have produced and have done in the past in multiple events, and the progeny they produce are competitively viable meaning they can compete successfully and in some cases superior to our native salmon,” said Volpe.

And he said that can be dangerous for a population already on the brink.

“All our Pacific salmon is just one more little nudge and bad things are going to happen,” he said.

This commercial fisherman scoffs at Washington State’s plan to have people to go out and catch the newly escaped salmon.

“It’s like an escape of killer bees from hives and sending children out with jars to catch them, you’ll get a few but won’t get them all,” said commercial fisherman Dane Chauvel.

He, like others, are calling for an end to open pen fish farms but the BC Salmon Farmers Association insists our technology in B.C. is far superior to what they use south of the border.

“Our members have much newer equipment, much more robust equipment and equipment designed for high seas, and what we call high energy sites with deep currents,” said BC Salmon Farmers Association Executive Director Jeremy Dunn.

And Dunn says that means only a handful of farmed fish have escaped from B.C. fish farms in the past three years. 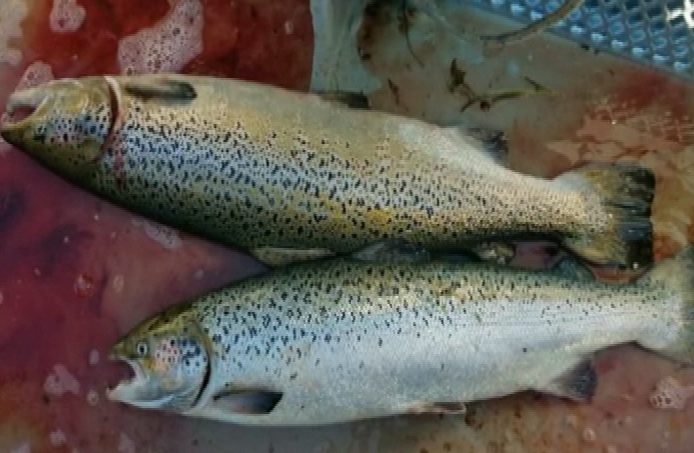 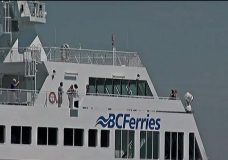 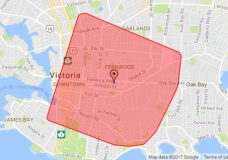 Power restored to thousands in Victoria after outage caused by balloons