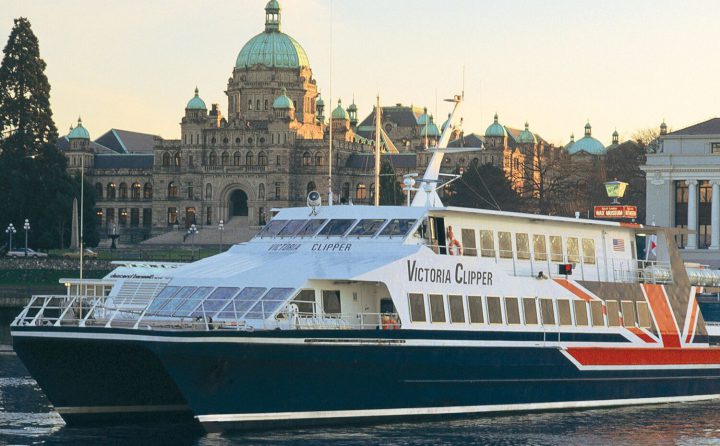 The Victoria Clipper I, servicing Victoria-to-Seattle since 1986, will set sail for the final time Tuesday from Victoria. Photo courtesy Clipper.

For more than 30 years, the Victoria Clipper I has been the chosen transportation for many between Victoria and Seattle.

Tuesday at 5 p.m., the original clipper will make its final sunset sailing from the Victoria terminal on Belleville Street.

The Clipper IV will also sail for the last time Feb. 28 ahead of service starting on the Clipper V March 1.

The newer boat was originally announced for Victoria-to-Vancouver service last March, but the company says it was scrapped due to “unexpected operational costs associated with the dock in Vancouver.”

the Clipper V is a 52-metre high-speed catamaran that will carry 440 passengers and travel up to 36 knots or more than 65 kilometres per hour. 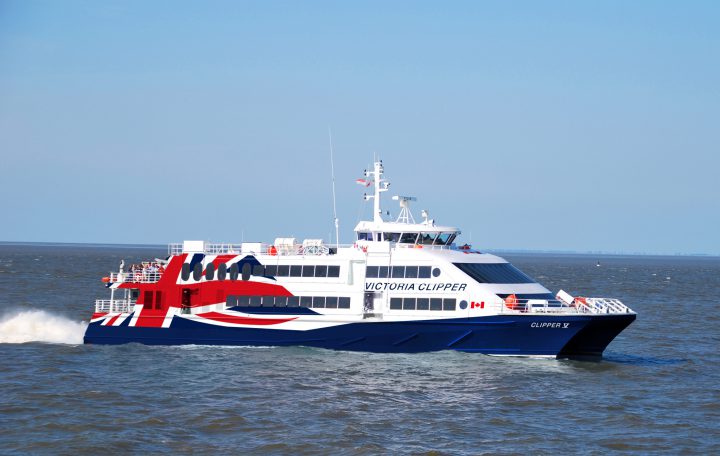 The new Clipper V vessel that will serve Seattle to Victoria in the spring. File photo, courtesy Clipper.

Clipper said in December the travel time will remain about the same at two hours and 45 minutes, but a much larger platform gives more reliability in rough weather.

The company says the Clipper I and Clipper IV will both be up for sale when they are out of service. 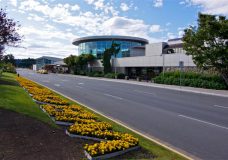