The abortion pill has been available in Canada since January but women in British Columbia are still fighting for universal access to Mifegymiso, which can be taken instead of a surgical procedure to end an unwanted pregnancy.

The pill, which is known as RU-486 outside of Canada, costs about $350. It’s covered by some extended health plans and it’s on the B.C. PharmaCare list for low income women but everyone else has to pay out of pocket.

“Women who are working in minimum wage jobs, part-time jobs, self-employed positions, they don’t have access to it and they can have an access to a surgical one,” says Fowler. “But then they’re making a decision on the way to terminate a pregnancy based on cost and we think that that’s unfair.”

Mifegymiso is considered the gold standard in medical termination of pregnancy and in provinces where it’s covered, close to 50 per cent of all women chose it over a surgical abortion.

Experts say the rate is even higher oversees ? more than 90 per cent in some countries ? and since the pill is more convenient and cost effective, the Vancouver Island Women’s Clinic is calling on the new NDP government to take action.

The health minister says universal coverage is under consideration.

“We’re moving on the file and working on it actively in the Ministry of Health and we hope to be able to address it and have action soon,” health minister Adrian Dix says.

It’s not yet clear if the cost will be fully covered but advocates say if it is, it would free up much-needed surgical space. 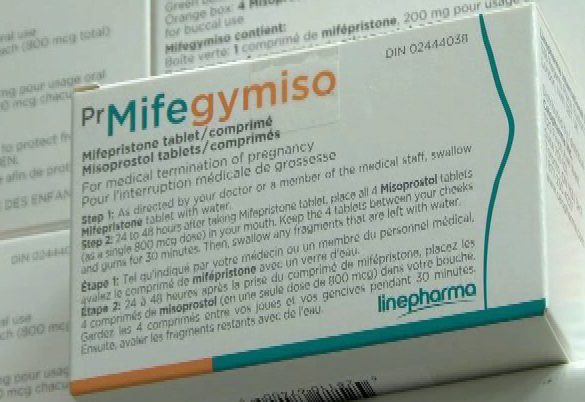 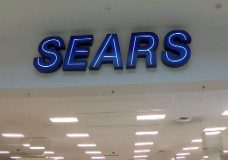 'It's just a madhouse': Big crowds in Victoria as Sears Canada begins its liquidation sale 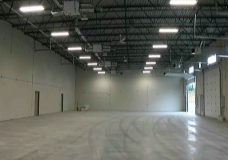