Vancouver Island Film Studios to be ready in early 2018

The Hallmark Channel’s Chesapeake Shores has filmed two seasons in the Parksville – Qualicum area, and its success on U.S. television almost guarantees it a third. But until now, the production has been getting by without proper studio facilities on the island.

“For the first two years we did manage to get by,” said Chesapeake Shores producer Matt Drake. “We kind of did things we would call poor man solutions where you are renting a warehouse and trying to outfit it yourself and so you know having a purpose-built studio just makes it a lot easier.”

“You know I can’t express how big a day this is for the development of our industry in the region.” said Joan Miller of the Vancouver Island North Film Commission. ” It now brings all the pieces together between our locations, between our training our incentives and now to have infrastructure that will support Chesapeake and other ones that have been really interested in coming here, we’re the full package now.”

The new studios and local crews will save productions money.

“What it does is it gives us the confidence to know that if anything comes up at the last minute we have a space that we can go to and I think that’s what’s really important for other producers that are apprehensive about bringing production to the mid island region.” added Drake.

“The locations in Vancouver are sometimes exhausted, you know we are fresh, we are new or undiscovered territory,” said Jacqui Kaese who owns CK Casting. “I have employed over 1000 extras on Chesapeake season two, the only way is up.”

Chesapeake Shores injected $5 million into the local economy last season and 50% of the crews are locally employed so there was definitely a push to keep the production here, but more crewmembers are needed and that’s why a new program has been started at North Island College.

They’re learning everything from being production assistants to helping with set design to learning lighting and the fact that the studio is here for them to work and is so exciting.” said Randall Heidt, North Island College VP of Strategic Initiatives.

The new studios are scheduled to open early next year. 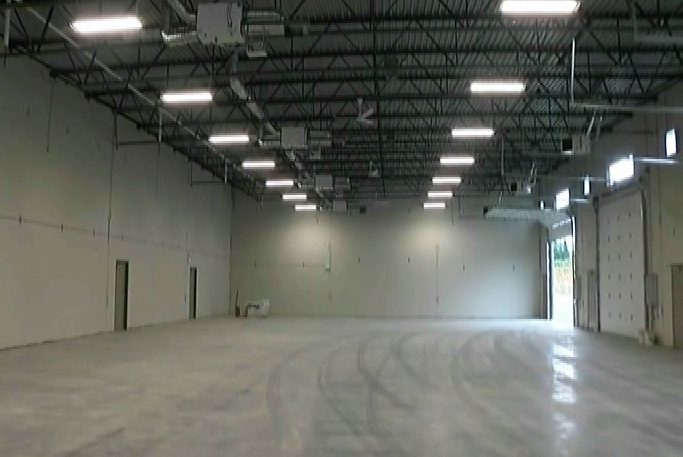 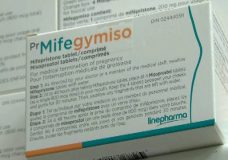 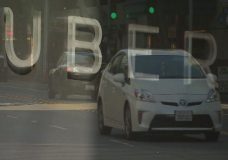