Less than 24 hours away from the Victoria Shamrocks home opener, the team is preparing to play without some key faces.

Due to the NLL playoffs still underway, the Shamrocks will be without some of their top players when they take on the Langley Thunder tomorrow night at the Q Centre. Luckily for the ‘Rocks, captain Corey Small will be in the line-up tomorrow night, and he says the squad is more than ready to take on Langley despite some fresh faces on the roster.

“We got some young guys who are coming to the team this year and some new guys that are from out of town who have never played here before as well,” Small says, “we’re expecting high energy from them on Friday.”

Opening face-off between the Shamrocks and Thunder goes at 7:30 at the Q Centre tomorrow night. 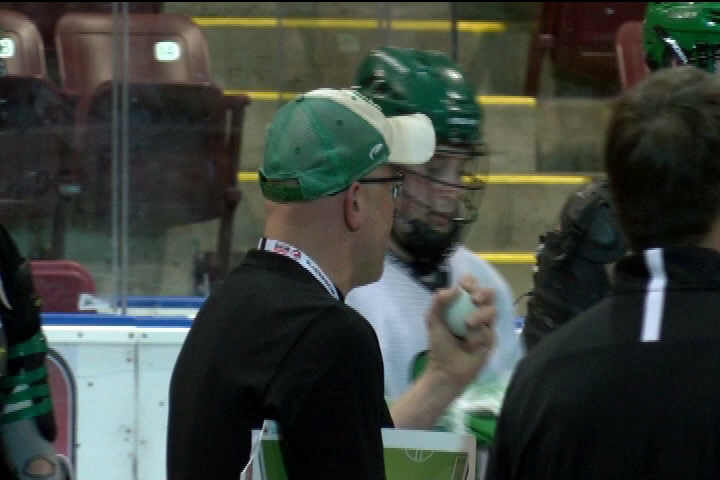 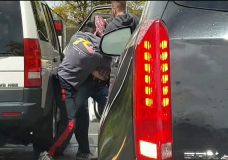 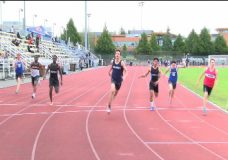