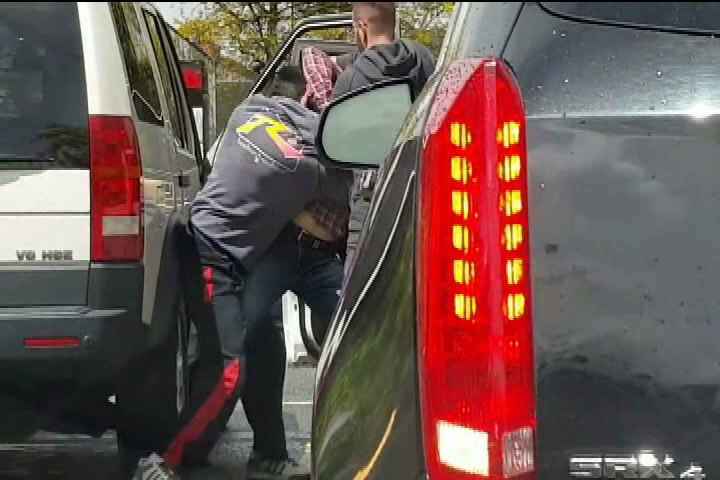 WATCH: The day after a violent road rage fight in Saanich is caught on camera, one driver shares his version of events. April Lawrence reports.

The men appear to exchange words, and then, violent blows. Horrified witnesses honk their horns, and phone 911, as another catches the altercation on camera.

That man is Guus Alferink, who works across the street.

“Didn’t have a really good feeling about it, so I wanted to grab the camera to document what was happening. When I saw the fists going and the door being ripped open I was pretty shocked to see that,” Alferink said.

Saanich Police aren’t commenting on what led up to the road rage incident, but one driver is sharing his story.

CHEK News spoke to the younger drive, Kevin Sidhu, who gave his version of events.

He said he was driving through the parking lot when the other vehicle was trying to back out.

Sidhu said he failed to stop for them, and then the two vehicles met at the stop sign.

He then said the male passenger then rolled down the window and shouted something Sidhu took to be racially charged.

Police aren’t corroborating Sidhu’s story, and CHEK News wasn’t able to track down the other driver to hear his version.

One thing Saanich Police did say is that the fight was consensual so no charges would be laid.

But Sidhu said he didn’t consent ? that he only engaged after he says he was punched multiple times.

The problem is, Sidhu isn’t willing to give police a statement, which Mulligan says may have played into the investigators decision not to pursue the matter.

“In the circumstance where nobody is seriously injured, neither party is interested in proceeding with the matter and where there’s no reason to believe there’s going to a be a future problem, it wouldn’t be unreasonable to show discretion and decide not to arrest someone,” he said.

And Mulligan said if Sidhu did spit on the man’s vehicle, or smash his glasses as the video shows, that too could be seen as a criminal offense.

While this may be the end of the matter criminally, the viral vide is here to stay. 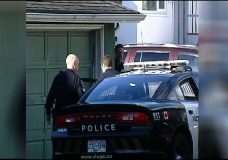 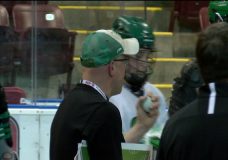