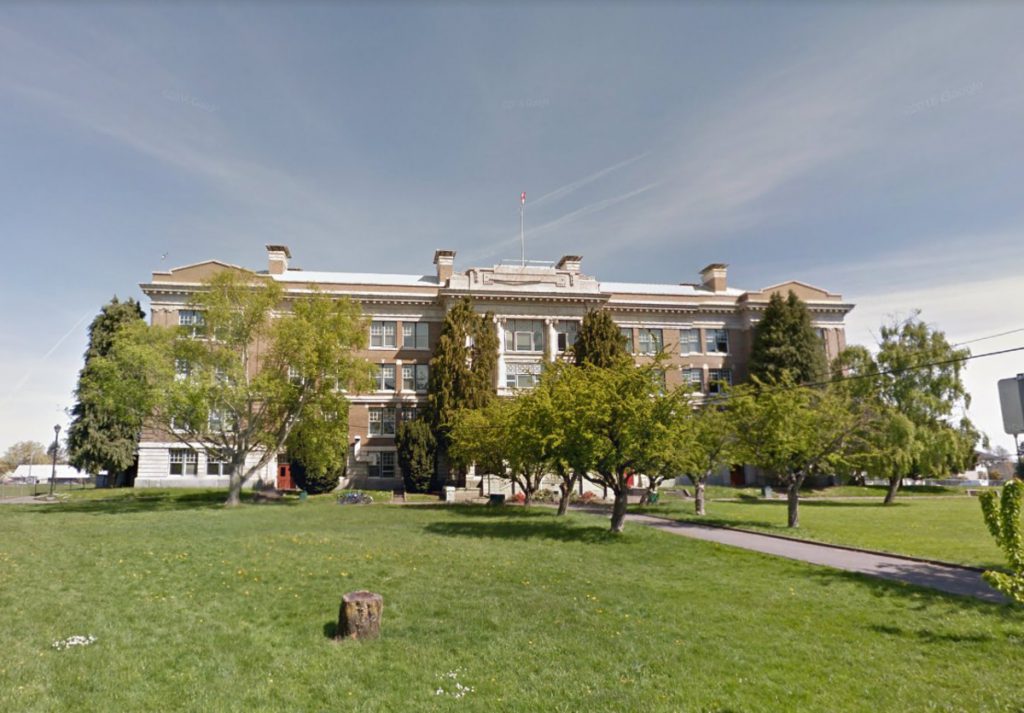 File photo
The Greater Victoria School District said a land swap plan has been approved to help pay for a seismic upgrade at Vic High.

The Greater Victoria School District board has approved a controversial land swap that would see affordable housing built on unused land at Victoria High School.

The plan was developed to help cover the cost of seismic upgrades to the school, the oldest high school in western Canada.

The province has committed $77.1 million to the upgrades but the district needed $2.5 million to complete the work.

The City of Victoria and BC Housing will transfer three vacant lots to the district. The district will consolidate the land into one parcel and lease it to the Capital Regional Housing Corporation for the construction of affordable housing.

The vote at Monday’s board meeting was 6-3 in favour of the deal.

“I hink we had a very extensive consultation process actually with the community. We heard from a lot of families, and people who are very much in support of the affordable aspect here. We had two consultation processes once this process has been on the table, so we’ve done our very best to communicate out to the community and even broader what the plan is,” Greater Victoria School District Board Chair Jordan Watters said.

“We came up with an innovative solution with our partners that allows us to pay for our share of the upgrade, increase capacity for 200 more students, and add additional amenities. It also benefits the community by allowing our partners to build much-needed affordable housing. This arrangement demonstrates that when local governments work together to solve problems, the community benefits.”

The land swap is subject to approval from the Ministry of Education and the City of Victoria.

Under the arrangement, the district and the city will exchange lands that are surplus to the district’s future needs in return for land closer to Vic High.

The district will then lease 2.15 acres of that land to the Capital Regional Housing Corporation for the purpose of affordable housing by developing the Caledonia Project. The lease will be for 60 years. According to the district, the lease payment of $4.1 to $4.5 million will pay for the seismic upgrade shortfall of $2.6 million and amenity enhancements at Victoria High.

In 2018, the board approved the seismic and amenities upgrade, which includes 200 additional seats for future enrolment, a neighbourhood learning centre and upgrades to the S.J. Willis Education Centre.

“Now that the board’s intensions are clear, we look forward to consulting with the community about what types of amenities it wants to see at Victoria High,” Greater Victoria Superintendent Shelley Green said in a statement.

“We’ll be issuing a survey to get that input between December and the new year so we can go forward and plan our new school. Our goal is to have students relocate to the S.J. Willis Education Centre for fall 2020, then get them back in the upgraded school for fall 2022.”

Some parents previously voiced their opposition, saying they were blindsided by the deal. 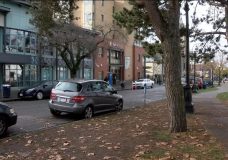